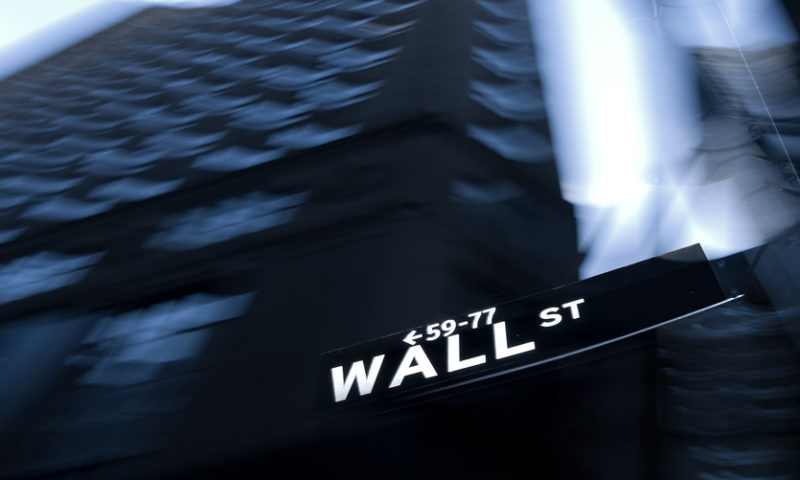 U.S. stocks closed mostly lower Monday after data showing weakness on the global economic front triggered heavy losses at the end of last week while investors continued to fret over the inversion of the yield curve. However, the Dow bucked the trend to rise as shares of Boeing Co. rallied after recent losses.

Meanwhile, the markets showed little reaction to the end of Special Counsel Robert Mueller’s probe into Russian meddling in the 2016 presidential election.

How are benchmark indexes trading?

Wall Street remained focused on global recession fears sparked Friday by a round of weak March purchasing-managers-index readings in the eurozone that pointed to a further slowdown in activity. U.S. data showed growth in the manufacturing sector slowed to a 21-month low in March, compounding those fears.

Global markets fell in tandem with Asian stocks in the red while Europe stocks also weaker.

Rattled investors poured money into bonds, forcing the spread between the 3-month Treasury TMUBMUSD03M, -0.11%  and the 10-year noteTMUBMUSD10Y, +2.03% to invert for the first time since 2007. The yield-curve inversion—when the rate of longer-dated debt falls beneath its shorter-dated counterparts—is seen by many as an accurate recession indicator.

It was a quiet day for the U.S. economic calendar but fresh data out of Europe showed the German business sentiment survey from the Ifo Institute rose to 99.6 in March from a forecast of 98.3, according to Dow Jones Newswires. The index fell to 98.5 in February.

Market participants took Mueller’s investigation in stride. Attorney General William Barr said the probe didn’t find evidence that the Trump campaign “conspired or coordinated” with Russia to influence the 2016 presidential election. However, the investigation was inconclusive on whether President Donald Trump obstructed justice.

“Things may calm down if we feel some good vibrations from the trade talks in Beijing later this week, but it could be a rocky few days to start,” said Jeffrey Halley, senior market analyst at OANDA, in a note to clients.

Frank Cappelleri, a technical strategist at Instinet LLC, said financial stocks will be the key going forward. The S&P 500’s financials sector has fallen more than 4% this month on the back of the Fed’s pivot to a more dovish stance.

“Needless to say, if this kind of carnage continues in the financials, it will be very difficult for the broader market to move in the opposite direction,” he said.

Which stocks were focus?

Shares of Allergan PLC AGN, -1.98%  dropped 2% as the pharmaceutical company continued its standoff against activist investor Appaloosa, which is calling on Allergan to establish an independent chairman of the board.

Shares of WW WTW, +1.70% previously known as Weight Watchers International Inc., gained 1.7% after Oppenheimer analyst Brian Nagel said that the company has come to understand that the shortfall in subscriber growth in early 2019 is likely the result of not adequately communicating the message about its shift to more of a wellness company than a weight loss company. He said the company is set to launch a new marketing campaign to rectify the missteps.

Nike Inc. NKE, +1.04%  shares slid 0.2% after a drama-filled session during which lawyer Michael Avenatti claimed he would unveil a major scandal involving the sporting-goods giant and then was promptly arrested.

Boeing BA, +0.92%  shares rose 2.3%, recouping some of the losses in the wake of the fatal crash of the company’s 737 Max 8 aircraft near Ethiopia’s capital, Addis Ababa that resulted in the death of 157 people. The stock is down 16% so far this month.