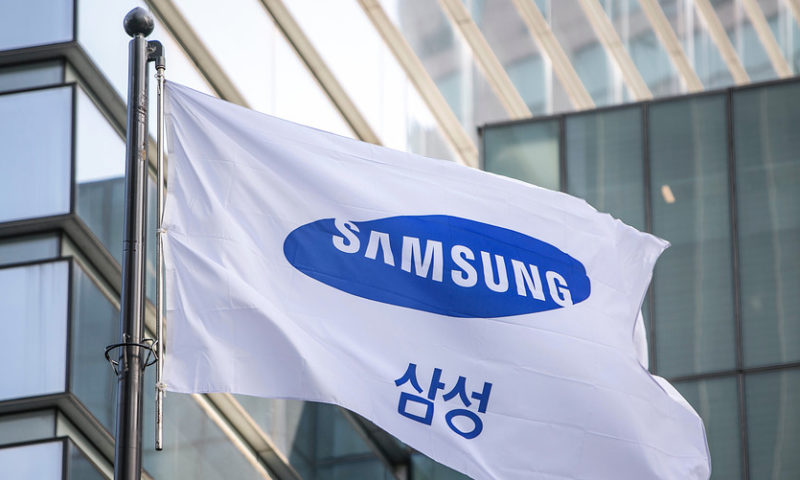 The South Korean electronics giant said first-quarter results will miss consensus views because of weakened sales of its display panels and memory chips.

The softness, especially in memory chips, is already well-known. Still, it’s important for Samsung, as despite the company being the world’s largest smartphone maker, it obtained 79% of its 2018 operating profit from electronic components.