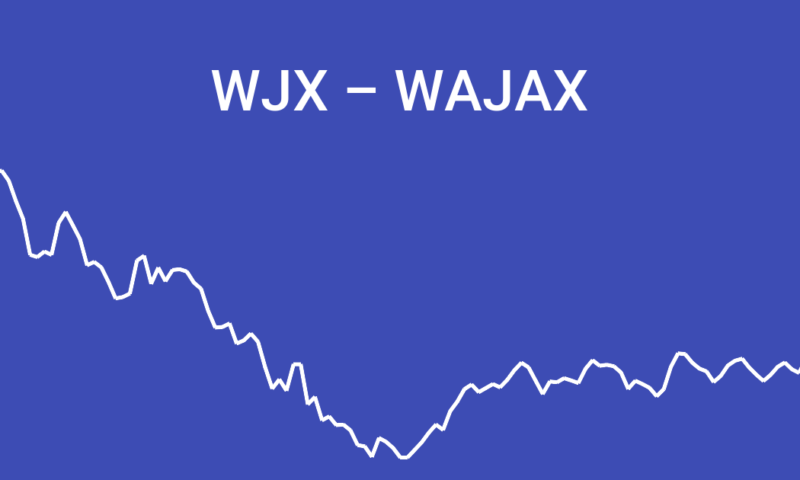 It was a tough day for Wajax Corporation (WJX:CA) as its stock fell 16.83% to finish the day at $16.26 a share. That reduces the company’s market cap to 327.35 million on 20.13 million outstanding shares. Wajax Corporation is a component of the the S&P/TSX SmallCap Index.

224,001 shares exchanged hands over the course of the day as compared with an average daily volume of n/a over the last 30 days.

Wajax Corporation ($WJX:CA) is one of the 200 Canadian small-cap stocks that make up the S&P500/TSX SmallCap Index, the widely recognized benchmark for gauging the performance of the Canadian small-cap market. Similar to the Russell 2000 in the United States, the index is market cap-weighted and consists only of smaller companies. To be a part of the index, a company must have a market capitalization between C$100 million and C$1.5 billion with an average share price of C$1 or more.

Nikkei tumbles over 3% in morning on concern over global economy