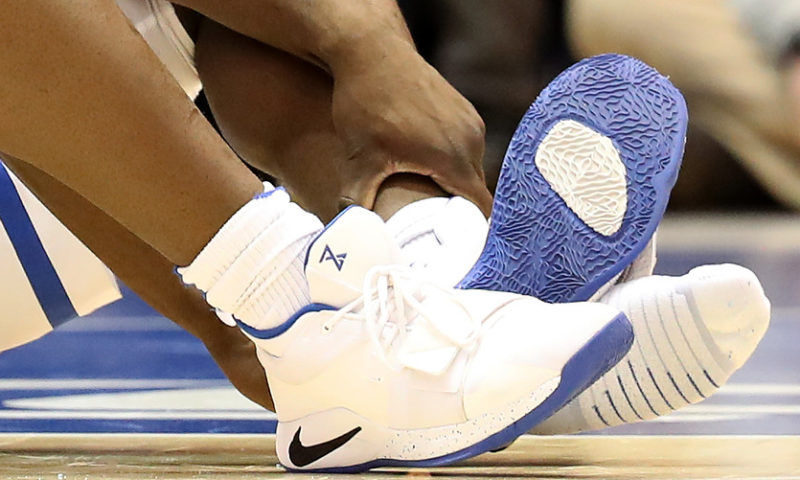 While it can never say it expects a recession, the Federal Open Market Committee’s two policy announcements on Wednesday — to leave the federal-funds rate unchanged while planning to stop the shrinkage of the Federal Reserve’s bond portfolio at the end of September — seemed to spook investors. But Thursday, those same announcements and the lower interest rates they implied had helped lift stock prices.

Here’s how all 30 components of the Dow Jones Industrial Average performed on Friday, sorted from worst to best:

Norway airlifts by helicopter over 1,300 passengers from cruise ship

Democrats plot strategy as they await findings from Mueller report