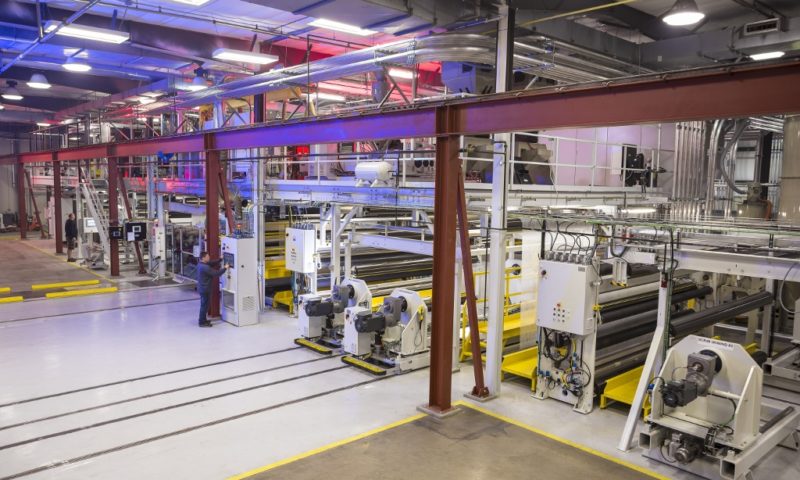 Raven Industries Inc. is based out of Sioux Falls, SD and has some 1,157 employees. Its CEO is Daniel A. Rykhus.