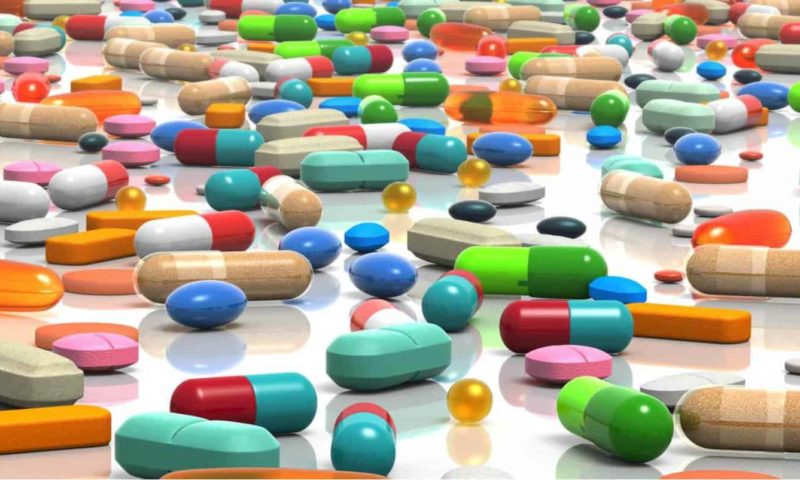 March 20 was a positive day for Theratechnologies Inc. (TH:CA) as its stock finished the day having gained 9.25% to hit a price of $7.56 a share. The company reached a market cap of 581.38 million and has 76.9 million shares outstanding. Theratechnologies Inc. is a component of the the S&P/TSX SmallCap Index.

281,236 shares changed hands over the course of the day as compared to an average volume of n/a over the last 30 days for Theratechnologies Inc..

The S&P/TSX SmallCap Index tracks over 200 Canadian small-cap stocks for cumulative performance. Relying on market cap weighting to calculate returns, it’s an index similar in composition to the Russell 2000, only focused on Canadian companies and much smaller in terms of its total membership. Widely recognized as the benchmark for small-cap Canadian stocks, the member companies must have a market cap between C$100 million and C$1.5 billion and an average share price of at least C$1.