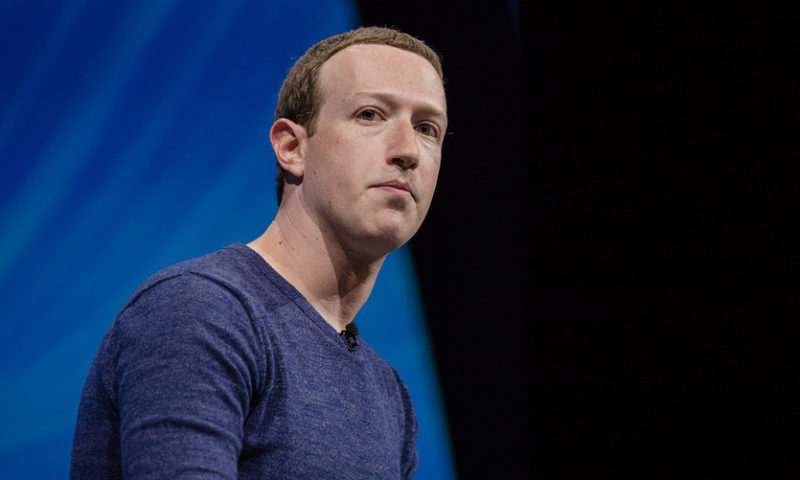 Shares of Facebook Inc. fell toward a third straight loss Monday, after Needham & Co. analyst Laura Martin downgraded the social-media giant, citing concerns that “negative network effects” could speed up the destruction of value for investors.

Martin cut her rating on the stock to hold, after being at buy for at least the past three years, citing worries that regulatory and headline risks are growing given all the recent senior management defections. She removed her $170 price target, which the stock closed above as recently at Thursday.

Martin said the three risks to Facebook’s stock are:

• The negative financial impact of the company’s “strategic pivot” toward privacy and encrypted messages.

• The “horrific images” that have been uploaded to Facebook, such the live-streaming of the mass shooting in New Zealand last week, which are technologically difficult to completely block and could hurt the company’s brand.

Martin said she is concerned that those risks will hurt Facebook’s valuation more than investors currently believe, given the “negative flywheel” created by “network effects.” She describes networks effects as being based on the notion that the more people who believe something, the more likely the next person will believe it as sell.

“A ‘negative network effect’ suggests that departures will continue, and since we believe that people are a key competitive advantage of FAANG companies, this implies accelerating value destruction until senior executive turnover ends,” Martin wrote in a note to clients. “We prefer to move to the sidelines until we see senior employee turnover stabilize.”

Martin said she believes Facebook is capable of keeping the network effect from swinging to negative, but winning that fight becomes less likely if it must contend with regulatory and headline risk distractions on top of management turnover.

Stocks are poised for an 18% hit, warns economist who nailed last financial crisis