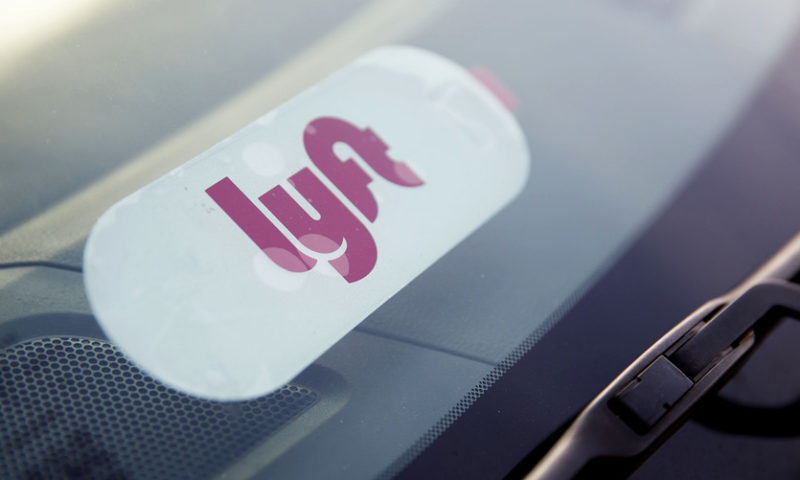 Would be huge jump since last private valuation in early 2018

Lyft Inc. plans to peg its valuation at between $21 billion and $23 billion when the ride-hailing service kicks off the roadshow to market its initial public offering Monday, according to people familiar with the matter.

The range, equating to between $62 and $68 a share, is preliminary and could change by the time the shares start trading around the end of next week, the people said. The overall valuation includes the roughly $2 billion Lyft is expected to raise in the offering. The company and its underwriters will set a final IPO price based on feedback from investors in the roadshow.

With the Lyft IPO process entering its final stage, what’s expected to be one of the most hectic years for new issues is about to get under way in earnest. Though the IPO market got off to a slow start this year because of the partial government shutdown, Lyft’s eagerly anticipated debut is expected to be followed by a wave of listings by Uber Technologies Inc., Pinterest Inc., Slack Technologies Inc. and others as fast-growing Silicon Valley startups cash in on heavy demand on Wall Street.

In a sign of that demand, even at the low end of the expected range, Lyft would be valued far more than it was in its last private valuation — $15.1 billion in early 2018. That would make it one of the largest U.S.-listed new technology offerings since Alibaba Group Holding Ltd. BABA, +1.04% made its debut in 2014, according to Dealogic.