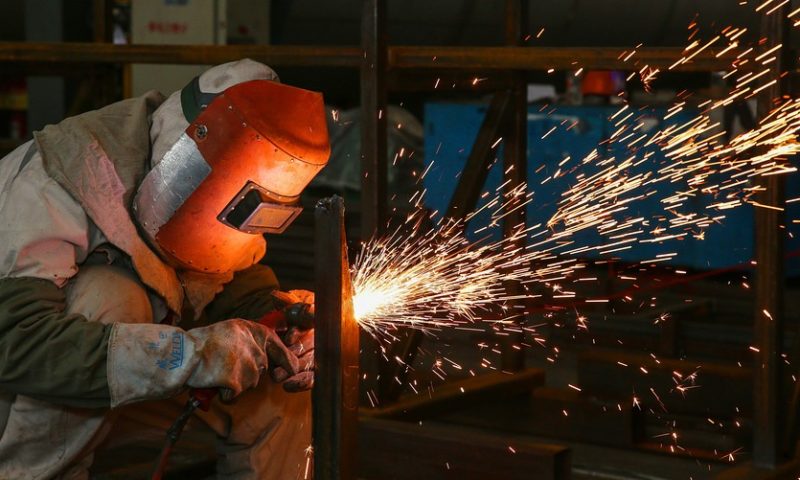 What drove the markets?

A meeting between President Donald Trump and Chinese President Xi Jinping will be delayed until at least April, Bloomberg News reported, indicating that a bilateral trade deal will not be finalized this month.

The news comes after Trump told reporters in the White House on Wednesday that he was in no rush to strike a trade agreement, and said there remained the possibility that he could walk away, even as he expressed optimism about progress in talks.

Meanwhile, the U.K. Parliament voted to request an extension of the March 29 Brexit deadline to June 30 if lawmakers can agree to a withdrawal deal by March 20. Thursday’s vote comes after Prime Minister Theresa May failed to secure support for her revised Brexit plan and lawmakers on Wednesday ruled out a no-deal exit.

Market participants have closely watched Brexit negotiations because the threat of a disorderly exit from the EU by Britain could roil global markets.

The number of Americans applying for first-time unemployment benefits rose by 6,000 to 229,000 during the week ended March 9, above the 225,000 reading expected by economists polled by MarketWatch.

The price of imported goods rose by 0.6% in February, the largest one-month increase in nine months. Nevertheless, the 12-month change in import prices remains in negative territory, down 1.3% since last March.

New-home sales fell nearly 7% in January, to an annual rate of 607,000, the Commerce Department said.

Jay Pestrichelli, chief executive officer at ZEGA Financial, told MarketWatch that the S&P 500 has been bumping up against a key resistance level of around 2,807 the past couple days, reaching a five-month high Wednesday, suggesting that it may be time for stocks to retrace recent gains.

However, looking at the options market tells a different story, Pestrichelli said. “The VIX (CBOE Volatility index) has been telegraphing where the market will go for a while,” noting that the index, which measures fear in the market based on the magnitude of recent options buying, has hit lows not seen since last fall. This suggests that many investors feel the market has more room to run from here, he said.

“After a few quiet days outside of Boeing and Brexit to kick off the week, the flow of news is a bit more active this morning,” wrote Paul Hickey of Bespoke Investment Group, in a note to clients.

“Positive sentiment in equity futures has quickly worn off this morning as headlines indicate that the U.S. and China have put off a planned meeting between President Trump and President Xi later this month,” he said. “Sticking points like the treatment of intellectual property remain unresolved. The delay shouldn’t be entirely surprising given the president’s comments just yesterday that he was in no rush to sign a deal.”

Boeing Co. BA, -1.02% shares fell 1% after U.S. regulators grounded 737 Max 8 and 9 aircraft in line with similar decisions in other countries.

Facebook Inc. FB, -1.85%  shares dropped 1.9% after the New York Timesreported that a grand jury under the supervision of prosecutors from the Eastern District of New York is undertaking a criminal investigation into the social-media platform’s data-sharing practices.

Shares of Dollar General Corp. DG, -7.49% sank 7.5% after the discount retailerreported a fiscal fourth-quarter profit that missed expectations and provided a downbeat earnings and sales outlook.

Johnson & Johnson JNJ, -1.00% shares declined 1% after the company was ordered to pay $29 million to a woman dying of cancer. The court determined J&J was liable in the suit, which claimed the cancer — mesothelioma — was caused by the asbestos in the company’s talcum powder, the reports said.