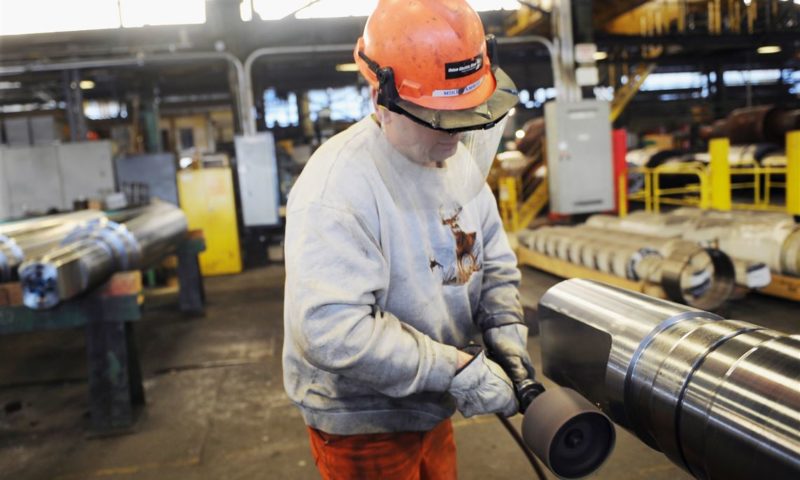 Ampco-Pittsburgh Corp is a US-based company operating principally through two segments Forged and Cast Rolls, and Air and Liquid Processing. The company through its subsidiaries involves in producing forged hardened steel rolls to produce steel, aluminum, and other metals. It also produces ingot and forged products that service a range of industries across the world and cast rolls for hot and cold strip mills, medium/heavy section mills and plate mills in a range of iron and steel qualities. It generates most of its revenues from the Forged and Cast Engineered Products.

Ampco-Pittsburgh Corporation is based out of Carnegie, PA and has some 1,943 employees.

Astronauts who survived Soyuz breakdown blast off to ISS