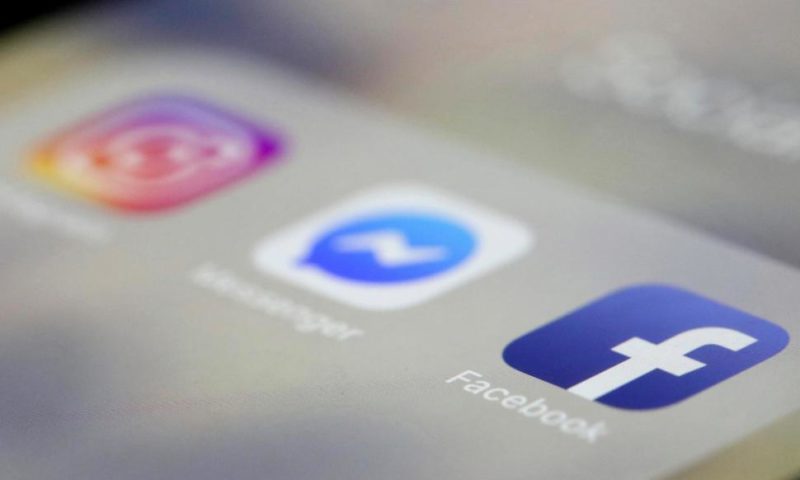 According to Facebook’s status page , the outages started around 11 a.m. EDT on Wednesday. That page, which calls the problem a “partial outage,” states that Facebook has experienced “increased error rates” since that time.

Downdetector.com, a site that monitors site outages, said the Facebook problem affected parts of the U.S., including the East and West Coast; parts of Europe and elsewhere. Both Facebook’s desktop site and app appeared to be affected. Some users saw a message that said Facebook was down for “required maintenance.”

Facebook did not say what was causing the outages.

Via its Twitter account, Facebook said the outage was not due to a “distributed denial of service” or DDoS attack, a type of attack that hackers use to interrupt service to a site.

US Health Officials Move to Tighten Sales of E-Cigarettes