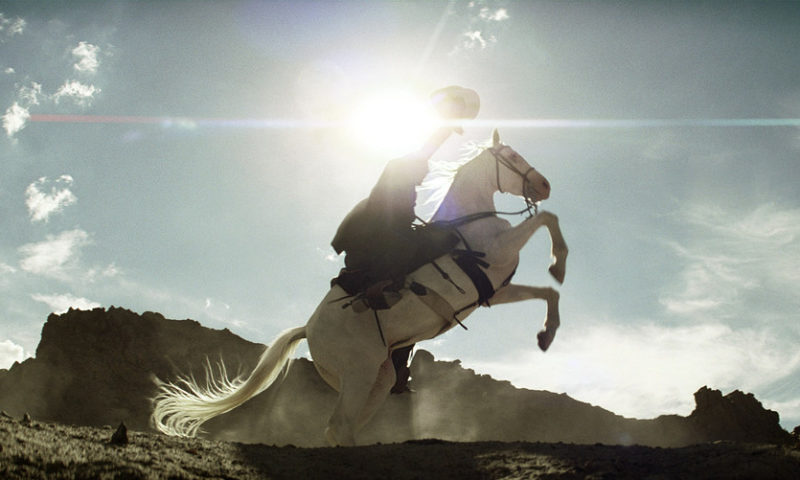 If you can’t stomach one more Brexit vote, then adjust the volume on your set right now.

Because it is another big day on that front, with Parliament due to vote later on whether to approve Prime Minister Theresa May’s Brexit plan. The British pound is volatile against the dollar as investors weigh how this week’s votes will impact the likelihood of a no-deal, hard Brexit on March 29 — the worst-case scenario.

And while no one is talking about aftershocks elsewhere, the summer of 2016 still haunts us just a little.

To be sure, investors would like to check Brexit uncertainty off the list of overall market worries right now:

Stateside, investors will be watching to see if there is more to Monday’s impressive session that saw stocks break a string of losses, with the Dow overcoming an early decline attributable to Boeing’s skid. Tech stocks were out in front, but so far Tuesday things are looking a little bit iffy.

That brings us to our call of the day from Steve Grasso, director of institutional sales at Stuart Frankel & Co., who advises investors against reading too much into moves by big tech names Monday. In other words, this isn’t an all-clear signal for stocks to start marching back to last year’s highs.

The overall market and these tech stocks, to him, are still “no touch.”

“It all hinges on the overall market,” Grasso said on CNBC’s “Fast Money” late Monday. ”If I think the overall market is a no touch, you can’t buy the horse that got you here. We’re all on the back of tech, and I do not believe the worst is over,”

Grasso said he believes Monday’s session simply represented a rebound from last week’s stock-market selloff, which was driven by a gloomy growth forecast from the European Central Bank and China’s expansion falling off a cliff. Those problems have not been solved, he added.

Also opining on the CNBC program was Brian Kelly, founder and CEO of BKCM, who said he expects the stock market to keep churning until it re-prices for slower global growth, which explained, to him, why Facebook and Apple rose Monday. “Those are the areas that are going to get the growth, but that doesn’t necessarily mean the entire market has to rally,” he said.

“I don’t think these stocks in and of themselves are saying the entire market is safe. You get a rally in oil, you get a stronger dollar, any multinational is going to get hit, but you could still see Apple go up on idiosyncratic reasons,” said Kelly.

Grasso added that Apple’s chart action probably drove Bank of America to upgrade the iPhone maker, and investors should look for more upgrades from other banks on that biggest of big tech names.

Our chart of the day comes from Irrelevant Investor’s Michael Batnick, who is also director of research at Ritholtz Wealth Management. It’s one of those basic, in-your-face charts that lays out just what is and isn’t in your control when it comes to your retirement.

The chart is from the J.P. Morgan Guide to Retirement:

“The items they’ve identified as out of your control are pretty cut and dried. Markets owe us nothing. They don’t know when we’re retiring and they’re certainly not there to bail you out,” says Batnick. But one point that the chart makes is that future retirees can and should save more.

Granted, not easy for everyone, but high-yield savings accounts right now are one avenue he says is definitely worth exploring.

Boeing BA, -6.15%  is down again as Australia, Singapore and carriers in several countries in Latin America join a list of those banning the 737 Max jet after a deadline Ethiopian plane crash Sunday. The FAA, meanwhile, has no plan to ground those airliners, with a software fix for the automated flight-control system due out in April.

Facebook temporarily deleted several ads from Sen. Elizabeth Warren calling for the breakup of the social-media giant and other big tech companies. Meanwhile, some are asking why Facebook has banned the sharing of stories from antiestablishment blog Zero Hedge.

Attorneys for Tesla TSLA, -2.60% CEO Elon Musk accused the SEC of “concerning and unprecedented overreach” for asking a federal judge to hold him in contempt of court.

The U.K. and the EU managed to remove a massive roadblock to their Brexit deal in late-night talks on Monday, just hours ahead of a vote in Parliament for Prime Minister May’s updated plan for exit from the union.

Data showed consumer prices rose 0.2% in February, which was in line with expectations. Earlier, a small-business optimism survey inched higher, but was still the second-worst level since the election. Federal budget data is still to come.