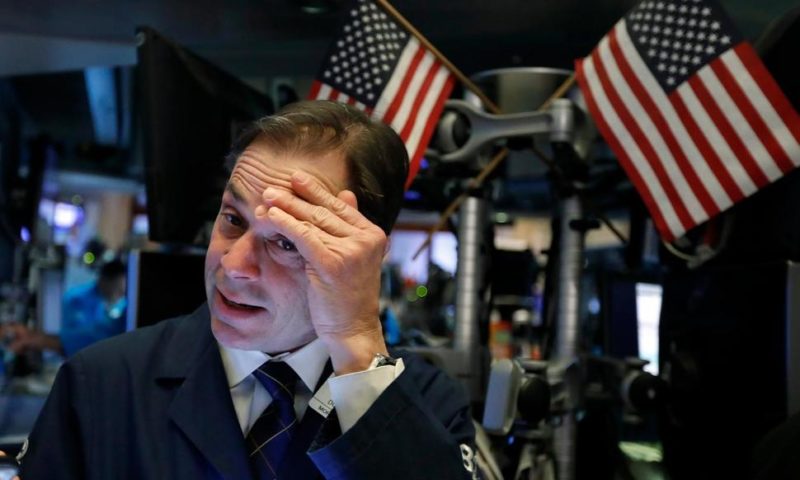 Asian shares are lower amid continuing global uncertainties that weighed on stocks as some traders took profits from an earlier rally.

TOKYO — Asian shares were lower Wednesday amid continuing global uncertainties that weighed on stocks as some traders took profits from a rally earlier in the week.

On Wall Street, Boeing weighed down the Dow Jones Industrial Average for a second day as shares in the aircraft maker fell amid safety concerns following a second deadly crash involving its most popular plane. The company led a slide in industrial sector stocks.

Investors have also been closely watching developments in Britain, although they appeared to shrug off the latest developments. Parliament voted to reject a deal for the U.K. to exit from the European Union. The move plunges the Brexit process into chaos just 17 days before Britain is due to leave the bloc.

Investors are also still waiting for more details on any potential trade deal between the U.S. and China. Costly tariffs have hurt both nations and investors hope a deal can be struck to at least take some pressure off the global economy, which has shown signs of cooling off.