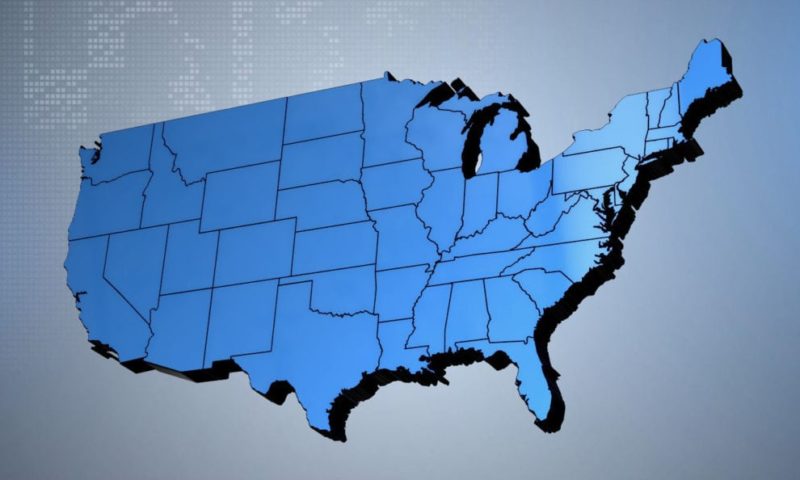 A fiercely contested oil and gas project in a residential neighborhood outside Denver has cleared a major hurdle.

DENVER — A fiercely contested oil and gas project in a residential neighborhood outside Denver cleared a major hurdle Tuesday when state regulators approved a request by an energy company to drill for reserves that belong to dozens of people, including some who don’t want to participate.

The Colorado Oil and Gas Conservation Commission voted 5-1 to allow Extraction Oil & Gas Inc. to use a process called forced pooling to tap oil and gas belonging to several owners and gather it from a single drilling site in suburban Broomfield.

Some of the commissioners said the state’s forced pooling laws are outdated and are not suited to the Broomfield project, but a majority said Extraction had met the requirements of the law as it’s written.

Joe Salazar, an attorney for opponents of the project, said he was disappointed by the vote but pleased that some commissioners believe the laws is outdated. That’s one of the arguments Salazar is making in a lawsuit in federal court that also seeks to block the Broomfield project.

The lawsuit is pending.

Extraction Oil & Gas spokesman Brian Cain said the company was happy with the Tuesday’s decision, and that the commissioners had followed the law and their own rules. He said the vote recognizes the work Extraction has done to accommodate concerns raised by Broomfield’s public officials and residents.

The company says it will use advanced precautions to protect the public and the environment.

Extraction plans to drill multiple wells within about 1,300 feet (400 meters) of homes in the Wildgrass neighborhood of Broomfield. Some residents say the wells will be dangerously close to their homes, although they would be beyond the 500-foot (150-meter) setback required by the oil and gas commission. They also objected to forced pooling, saying they felt coerced and intimidated into agreeing to sell or lease their mineral rights to Extraction.

Extraction said it followed the law and negotiated the terms of their offers with owners who approached the company.

Forced pooling was first used decades ago to prevent the proliferation of wells across the landscape. Property owners were scrambling to drill into the oil and gas beneath their land to keep it from migrating to a neighbor’s well. Forced pooling allowed a single well to gather the oil, and the income was distributed among the owners.

Critics of the law say it has not kept up with new techniques, including horizontal drilling and hydraulic fracturing, or fracking.

The combination allows an energy company to target oil and gas in specific locations and led to a drilling boom in Colorado. But the new wells are colliding with fast-growing suburbs, including Broomfield, whose residents worry about fires, spills and air pollution.

At Tuesday’s oil and gas commission hearing, opponents questioned whether Extraction had the financial resources to complete the Broomfield project. They also argued that Extraction had not notified all the mineral rights owners involved or showed that its offers to buy or lease the minerals were reasonable, as state law mandates.

But a majority of the commissioners said Extraction had made an honest effort to reach all the mineral owners and had met the state requirements for a reasonable offer. Cain said the company’s financial position is strong.

While the commission was voting on Extraction’s proposal, the state Senate was debating a bill that would overhaul state oil and gas rules. Among other things, it would require that energy company must get the consent of the owners of at least 50 percent of the oil and gas in a forced pooling project to agree to participate. Currently, Colorado law allows forced pooling if only one mineral owner consents.

The bill would also make the protection of public health and the environment the top priority of the oil and gas commission, and it would give local governments the option of regulating where new wells can be drilled. Currently, the commission’s top priority is encouraging production, and only the commission can regulate well locations, not local officials.

The bill still faces more committee hearings and a vote in the House.