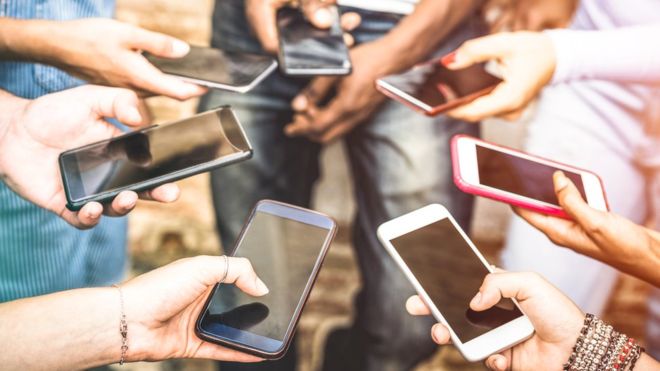 Canada’s most populous province will ban mobile phones in classrooms next year.

Ontario’s education Minister Lisa Thompson announced the new policy on Tuesday, after a year of consultations.

The ban would apply during LL instructional time, but there would be exceptions for teachers who want to use them as part of a lesson plan, students with special needs and medical reasons.

Many districts have already instituted bans, but this edict would apply to all public schools across the province.

“Ontario’s students need to be able to focus on their learning,” Ms Thompson wrote.

“By banning cell phone use that distracts from learning, we are helping students to focus on acquiring the foundational skills they need like reading, writing and math. We will be making a formal announcement in the near future.”

Ms Thomson said their consultations revealed 97% of parents, educators and stakeholders were in favour of a ban on the distracting devices.

The move was praised by many, but some say the ban is antiquated and a missed opportunity to teach children about responsible technology use.

Nick Gibb, the minister for school standards in England, told the BBC he believes schools should ban their pupils from bringing in smartphones.