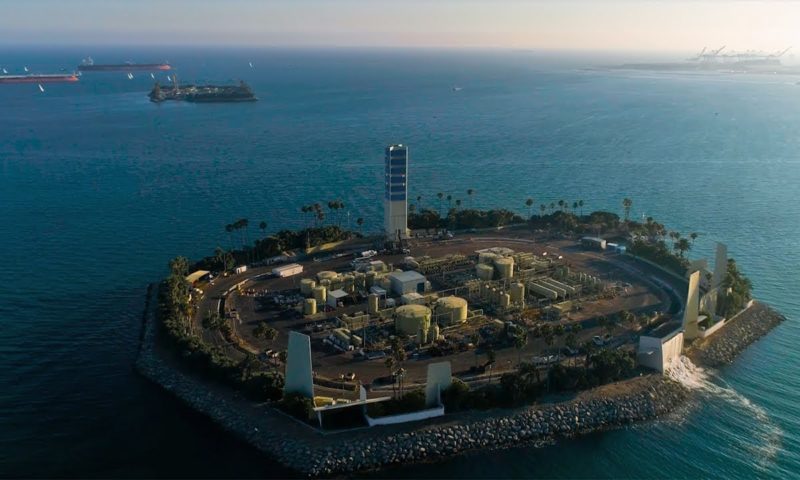 With today’s gains, California Resources Corporation now has a market cap of $1.1 billion.

California Resources Corporation is based out of Santa Clarita, CA and has some 1,500 employees. Its CEO is Todd A. Stevens.