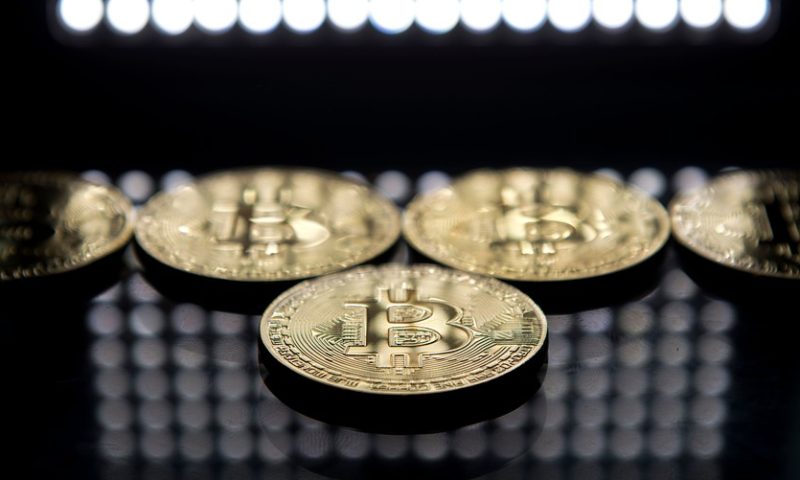 “The price level at $4K remains a serious resistance for BTC, and the market clearly lacks a positive [catalyst] to overcome this threshold. As often happens in finance, what does not up, goes down,” wrote Alex Kuptsikevich, financial analyst at FxPro.

“From the technical analysis side, bitcoin caught between resistance at $4,000 and 50-day moving average support, which almost a month ago turned from resistance into support. At the moment, this level passes through $3,657, leaving the potential for decline [if breached].”

Cryptocurrency mining equipment giant Canaan Creative has completed a rounding of funding “worth hundreds of millions of dollars,” the Securities Times are reporting.

According to the Securities Times, the China-based mining maker is now valued in the “billions of dollars” range.