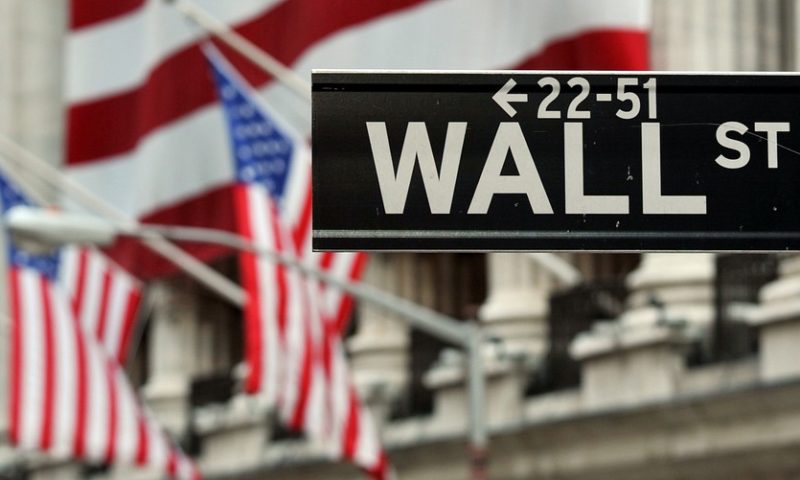 Stocks retreated at the start of trade Thursday as investors weighed mounting evidence of a slowing global economy, after the European Central Bank slashed its gross domestic product forecasts and pledged continued monetary support for its flagging economy.

The ECB announced new measures to support a slowing economy Thursday, including a new round of long-term loans to European financial institutions, while issuing a surprise pledge to hold off on any interest -rate increases until at least the end of the year.

The announcement follows updated growth projections from the central bank, with the ECB forecasting growth of just 1.1% in 2019, down from a previous estimate of 1.7%. Meanwhile, analysts and economists, however, questioned whether the moves will be enough to staunch the slowdown of the eurozone economy.

U.S.-China trade talks also remain in focus for investors, though analysts argue over whether a deal is factored into stock prices. President Donald Trump said Wednesday that talks were moving along and “we’ll see what happens.

Xerox Corp. XRX, -1.48% shares could be in focus Thursday, after the print-services and document technology firm announced that it planned reorganize its corporate structure into a holding company, of which it will become a wholly owned subsidiary. The stock is down 1.3% Thursday.

“The dovish ECB meeting further confirms a global deceleration that is seeing other major banks, like the Fed and PBOC, becoming more dovish,” wrote Edward Moya, market analyst with Oanda, in a Thursday note.

“Through the volatility, the trend in [jobless] claims appears to have risen a bit, consistent with at least some slowing in the trend in payrolls gains from last year’s 223K per month average,” wrote Jim O’Sullivan, chief U.S. economist at High Frequency economics, in a Thursday note. “Along with possible slowing in the trend, tomorrow’s payrolls reading for Feb could also be held down by payback for exaggerated strength Jan, when payrolls rose by 304,000.”

How did U.S. stocks trade yesterday?

First-time unemployment claims fell to 223,000 in the week ended March 2, from 226,000 the previous seven days, and below the 225,000 expected by economists polled by MarketWatch.

The productivity of the U.S. workforce rose at an annual pace of 1.9% in the fourth quarter of 2018, the Labor Department reported Thursday. The increase marks the fastest pace of growth since 2015, and rose above expectations of 1.8%, per a MarketWatch poll of economists.

Unit-labor costs rose at a 2% clip in the fourth quarter, but just 1% in the past 12 months, suggesting little likelihood of an outbreak in inflation.

European stocks were edging lower Thursday; the Stoxx Europe 600 was down 0.1%.