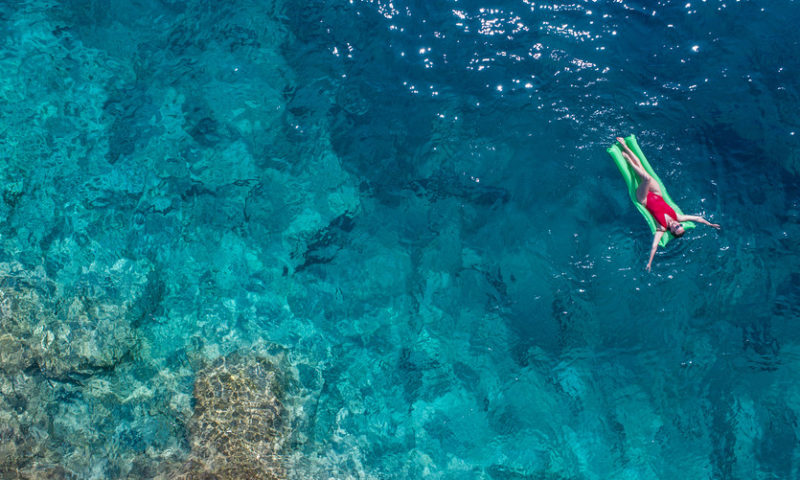 Some on Reddit questioned if the formula will work

Running out of money during retirement is a scary prospect. If you’re planning to retire at a young age, it might seem even scarier.

So based on predictions about where the U.S. stock market seems to be headed, how much should you save?

It’s a multimillion-dollar question, and one poster on Reddit asked it this week.

The original poster is a self-described “longtime fan of FIRE” (FIRE is an acronym for “financial independence, retire early”). They also describe themselves as “an industry research economist,” who is in their mid-30s, living in the U.S. with investments in U.S. equities.

The question: What is a “safe withdrawal rate” for retirement, if you’re planning to retire early? Can we expect the market to provide the same returns as it did in the past?

If you take a pessimist’s view, 4% — the amount retirement experts typically suggest retirees withdraw each year from their retirement funds — may not last, the original poster wrote.

“If we look structurally at the U.S. economy, it’s started to look more and more European,” they wrote.

So is that original poster correct?

The workforce is indeed aging, and is more educated than in the past, according to the Bureau of Labor Statistics.

Workers ages 65 to 74, and workers ages 75 and up, are projected to have the fastest rates of labor force growth going forward, the BLS says.

And family size has indeed decreased. The number of births per 1,000 women of childbearing age hit a record low in 2016: 62 births per 1,000 women, according to the Washington, D.C.-based Pew Research Center. However, the number of adults who now say their “ideal” family size would be having three or more children is on the rise. Some 41% of adults said they’d like to have three or more children in 2018, up from 33% during the years after the financial crisis, according to the polling firm Gallup.

With that said, 4% is often considered a conservative estimate of how much you’ll need annually for retirement. For example, several of Vanguard’s target retirement funds have seen average total returns of more than 10% in the last 10 years, despite temporary downturns in the market. So it’s possible that investments will grow faster than you can use them, if you’re planning to live on 4% of your portfolio a year.

The “4% rule” has gotten some criticism for other reasons.

The 4% rule also doesn’t consider other sources of income one might have, such as Social Security or a pension.

The original poster conceded that there’s “a really strong case” that 4% is “probably fine.”

“It boils down to 4% still being a lot lower than the average total return,” they said.

So it could work, even for early retirees.

Some commenters weighed in, saying it wouldn’t be a bad idea to save more, just in case. Or, a part-time job could alleviate some of those concerns.

Of course, unexpected issues such as health problems can come up and dwarf the amount one has saved.

The key is staying on top of it, one commenter said.

“The typical FIRE person would adjust spending approaches regularly to ensure success,” they wrote. “This is the reality of retirement. No one sets up a percentage and sticks to it (with inflation) until the bitter end.”

What do you think? Is 4% enough for an early retiree?

Accepting bitcoin could create a grande headache at Starbucks