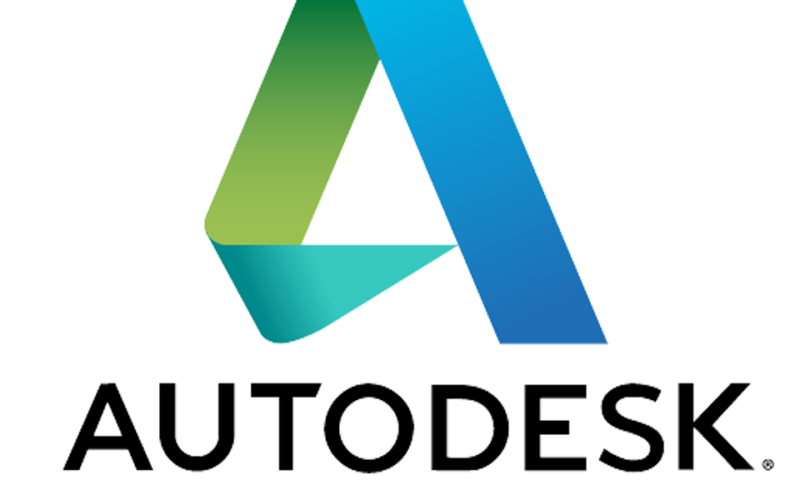 Shares of Autodesk Inc. ADSK, +1.40% rose in Thursday’s extended session after the software company posted fourth-quarter earnings that beat Wall Street’s estimates even though it released a weak outlook for the current quarter.

Autodesk swung to fourth-quarter earnings of $64.7 million, or 29 cents a share, from a loss of $173.5 million, or 79 cents a share, a year earlier. On an adjusted basis, the company would have earned 46 cents a share. Revenue rose to $737.3 million from $553.8 million. Analysts surveyed by FactSet had forecast earnings of 42 cents a share on revenue of $707 million. In the fiscal first quarter, Autodesk expects revenue in a range of $735 million to $745 million and adjusted earnings per share of 44 cents to 48 cents, below the average EPS forecast of $1.05. Autodesk shares rose 0.4% after hours.