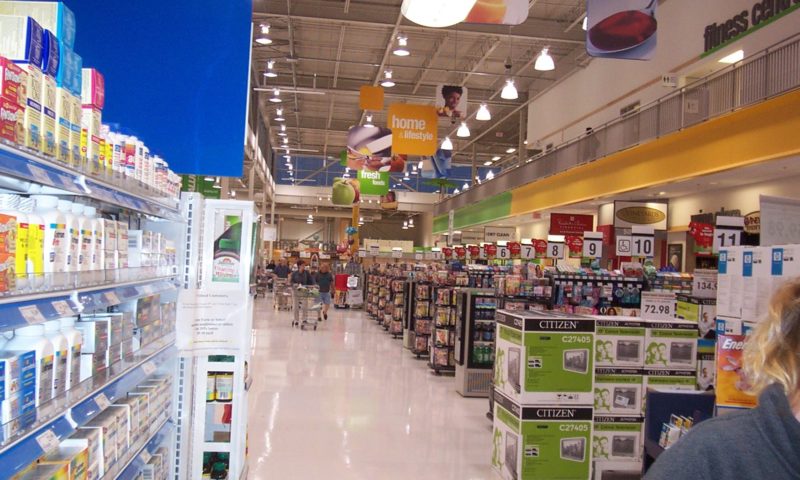 Stage Stores Inc. is based out of Houston, TX and has some 14,500 employees. Its CEO is Michael L. Glazer.

AutoNation Inc. (AN) Moves Lower on Volume Spike for February 25