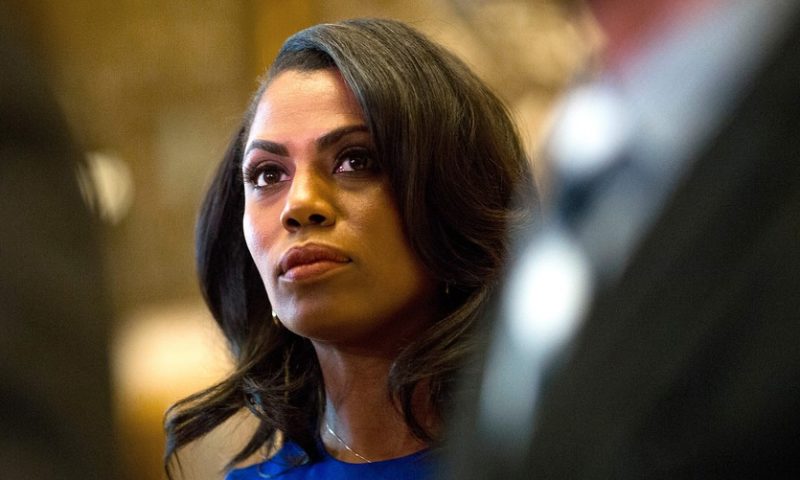 Michael Cohen, Donald Trump’s former lawyer, is scheduled to testify before lawmakers next week, and he’s expected to get grilled about his role as the president’s longtime fixer, specifically regarding “payoffs, financial disclosures compliance with campaign finance laws, business practices and other matters,” according to a statement released by the House Oversight Committee.

But one former White House staffer speculates he’ll “share the inner-workings of the Trump crime family” and potentially hit Trump where it hurts most:

‘There is no question that that big red line for Donald Trump is his children, particularly Ivanka, and once Michael Cohen starts sharing details that may actually implicate them, you will see him truly become unhinged.’

That’s what Omarosa Manigault Newman, reality TV star turned Trump aide, had to say in an interview with MSNBC on Saturday.

“[Cohen] knows everything about this family,” Manigault Newman said. “He’s going to share, as the documents revealed, information about possible insurance fraud, tax fraud, the inner workings of their deal with the Trump Moscow.”

Manigault Newman, of course, was fired from her role at the White House at the end of 2017 and subsequently slammed the president in her book, “Unhinged.”

Cohen, once referred to by Trump as a “rat,” is expected to start a three-year prison sentence in May.