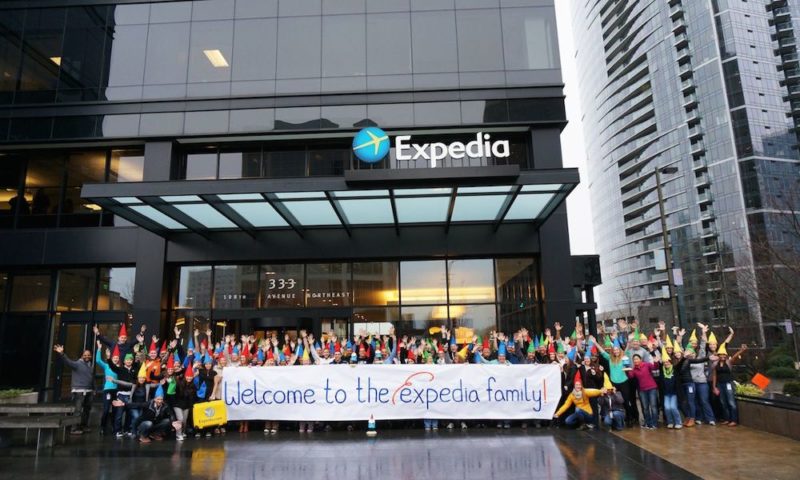 Expedia Group (NASDAQ:EXPE) last posted its earnings results on Thursday, February 7th. The online travel company reported $1.24 earnings per share (EPS) for the quarter, beating analysts’ consensus estimates of $0.74 by $0.50. The company had revenue of $2.56 billion for the quarter, compared to analysts’ expectations of $2.55 billion. Expedia Group had a return on equity of 12.96% and a net margin of 3.62%. The firm’s quarterly revenue was up 10.3% compared to the same quarter last year. During the same period last year, the business posted $0.84 earnings per share.

The firm also recently announced a quarterly dividend, which will be paid on Wednesday, March 27th. Stockholders of record on Thursday, March 7th will be issued a dividend of $0.32 per share. The ex-dividend date is Wednesday, March 6th. This represents a $1.28 annualized dividend and a dividend yield of 1.01%. Expedia Group’s payout ratio is 26.61%.

Expedia Group, Inc, together with its subsidiaries, operates as an online travel company in the United States and internationally. It operates through Core OTA, Trivago, HomeAway, and Egencia segments. The company facilitates the booking of hotel rooms, airline seats, car rentals, and destination services from its travel suppliers; and acts as an agent in the transactions.