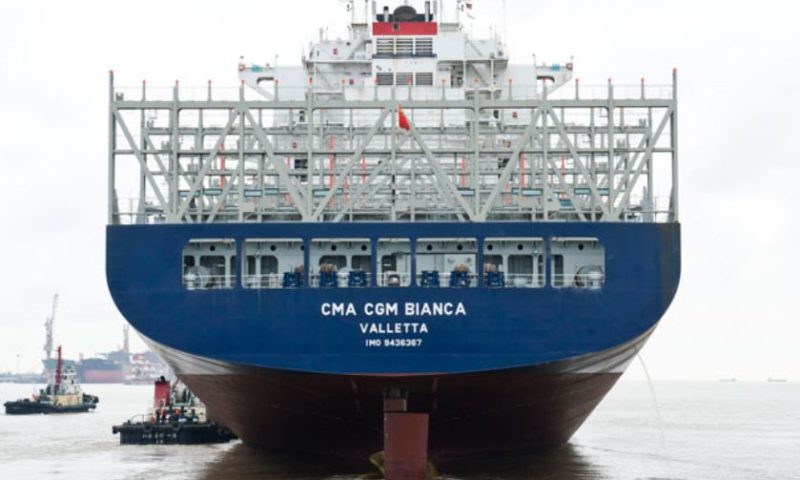 Several other research analysts also recently weighed in on the stock. ValuEngine raised shares of Danaos from a “strong sell” rating to a “sell” rating in a research report on Thursday, November 1st. Zacks Investment Research raised shares of Danaos from a “hold” rating to a “buy” rating and set a $1.00 target price on the stock in a research report on Monday, January 28th.

Danaos (NYSE:DAC) last announced its quarterly earnings data on Tuesday, February 19th. The shipping company reported $0.18 earnings per share (EPS) for the quarter, topping the Thomson Reuters’ consensus estimate of $0.13 by $0.05. The company had revenue of $115.63 million for the quarter. Danaos had a negative net margin of 7.18% and a positive return on equity of 19.47%.

Danaos Corporation, together with its subsidiaries, owns and operates containerships in Australia, Asia, Europe, and the United States. The company offers seaborne transportation services, such as chartering its vessels to liner companies. As of February 28, 2018, it had a fleet of 55 containerships aggregating 327,616 twenty foot equivalent units.