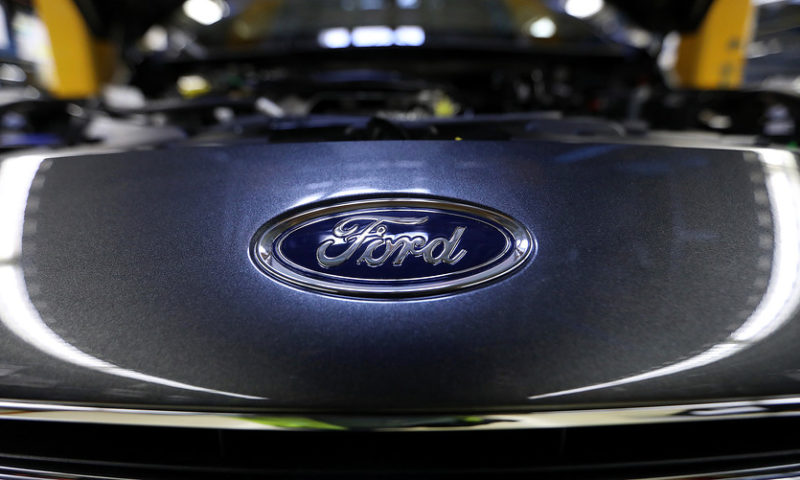 Ford Motor Co. is unlikely to be engulfed by a “Dieselgate 2.0,” analysts at UBS said in a note Friday.

Ford F, +0.00% late Thursday disclosed an investigation into its fuel economy and emissions certification procedures and some of the variables it applies to its tests.

Ford said any potential issues do not involve “defeat devices,” which were at the heart of Volkswagen AG’s VOW, +0.53% emissions scandal. Ford also said it voluntarily reported the matter to the Environmental Protection Agency and California clean-air authorities.

“We think the lack of a ’defeat device’ and the decision to proactively self-report could reduce the risk of any regulatory fines, if an issue is ultimately found,” the UBS analysts said in the note.

UBS kept its buy rating on Ford shares and a $10 price target, which represents a 16% upside over Friday prices.

Also importantly, the analyst said, Ford said its internal investigation found no evidence of effects on Ford’s fuel economy labels or emissions certifications and no evidence of manipulation or violations.

Ford has been beset by criticism over its perceived lack of transparency with its restructuring efforts. Longtime Chief Financial Office Bob Shanks is also said to be preparing his retirement.

Earlier this week, the car maker said it was pulling out of the heavy-duty truck business in South America as well as discontinuing the compact Ford Fiesta in the region, taking a $460 million hit. In January, it unveiled major changes in Europe.

Analysts at Deutsche Bank said in a note this week they expect “multiple additional announcements to come all this year, including cuts to US management layers, a major update on Europe restructuring, and additional actions in South America” for Ford.

Investors “underestimate Ford’s potential benefits from its U.S. truck lineup, deep restructuring actions globally, and savings” from a partnership with Volkswagen in AI, the Deutsche analysts said, keeping their buy rating on the stock and a $12 price target.

Microsoft workers don’t want the U.S. Army to use their products for war