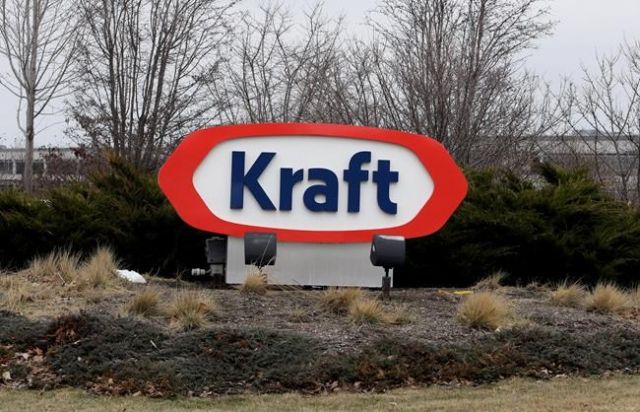 Kraft Heinz disclosed an investigation by federal regulators and said it will slash the value of its Oscar Mayer and Kraft brands by $15.4 billion, major setbacks for a company trying to revitalize its stable of household-name brands.

A wave of bad news, which also included a dividend cut and a weak outlook for the year, sent shares plunging 26 per cent at the opening bell Friday, their largest decline in a single day. Before noon, the company had lost $16 billion of its market value.

Kraft Heinz said the investigation by the U.S. Securities and Exchange Commission is related to its accounting practices in the division that handles interactions with suppliers. The SEC declined to comment.

The steep write-down and loss in the quarter is a devastating recognition that efforts to change the trajectory of the company have not been as successful as once thought.

Kraft Heinz and other food makers that dominated grocery shelves for much of the post-World War II era have been whipsawed by a seismic shift in what consumers want.

Families, particularly in the U.S., have pivoted away from familiar packaged foods amid a proliferation of products marketed as being more wholesome, or that promise new tastes. The trend hasn’t been good for some of Kraft Heinz’ standbys like Jell-O and Kool-Aid and Oscar Mayer hot dogs.

The tie-up of Kraft and Heinz was engineered in 2015 by Warren Buffett’s Berkshire Hathaway and 3G Capital. The Brazilian investment firm is known for taking over companies and improving results by slashing costs.

But the strategy apparently didn’t work as planned at Kraft Heinz.

“We were overly optimistic on delivering savings that did not materialize by year end,” said Kraft Heinz CEO Bernardo Vieira Hees. “For that, we take full responsibility.”

Goldman said the answer may be in the $15 billion intangible asset write-down for the Kraft and Oscar Mayer brands.

Kraft Heinz brands, of course, have not been the only constant on American grocery shelves for decades.

On Friday, those household names littered the list of worst-performing stocks on the S&P 500, possibly signalling fears of worse to come this year for the makers of some iconic American brands.

As for the SEC investigation, Kraft Heinz said the subpoena prompted it to launch its own review, which resulted in a $25 million charge for expenses that should have been accounted for previously. The company said it is working to prevent similar mistakes going forward.

The company slashed its dividend by 36 per cent Thursday.

That was most worrisome to Stifel analyst Christopher Growe, who stripped his buy rating from the company’s stock. Growe said he doesn’t believe Kraft Heinz is in a strong position as the industry undergoes consolidation because Kraft Heinz is looking to sell off more brands.

“The weak underlying performance of the business and the continued need to reinvest back into the business likely keeps the company from pursuing consolidation any time soon,” Growe said.

He said Kraft Heinz will face rising costs as well as a strong dollar that can cut into profit.