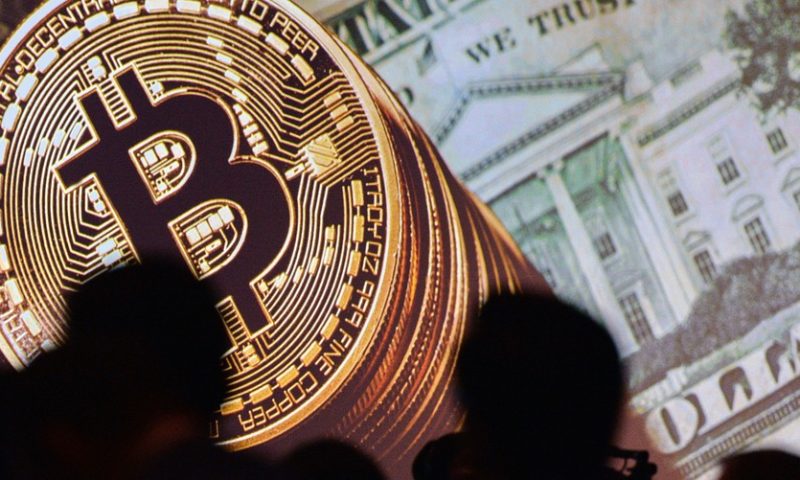 “With the wind of change blowing, the fundamentals are likely to improve in the coming months for the cryptocurrency space. The hopes are pinned on the improvement of the transaction volume for on-chain transactions. This will attract growth because of a larger number of industries becoming part of this infrastructure,” he said.

Digital currencies other than bitcoin — commonly known as altcoins — were trading higher on Tuesday. Ether ETHUSD, +1.27% rose 2.4% to $144.71. The currency of the ethereum blockchain has soared more than 20% since Friday’s closing level.