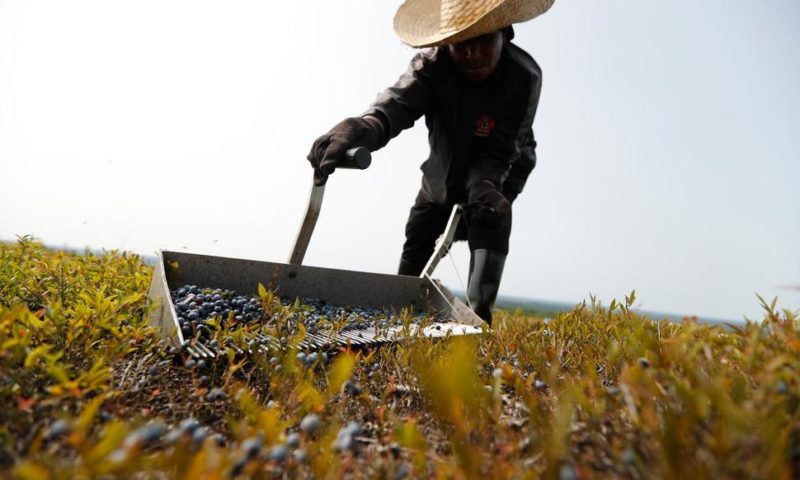 The Labor Department said Thursday that producer prices, which track changes before they reach the consumer, dipped 0.1 percent in January, matching the 0.1 percent December decline. In both months energy prices fell sharply, dropping 3.8 percent last month after a decline of 4.3 percent in December. Energy prices began falling in November with a 5.1 percent drop.

The government reported Wednesday that consumer prices were unchanged in January and are up only 1.6 percent over the past 12 months.

The Federal Reserve last month held its key interest rate steady after boosting it four times in 2018. The Fed said it would be “patient” in deciding to hike rates this year, a signal that investors saw as indicating the central bank planned to remain on hold for a number of months as it assessed the impact its previous hikes were having on the economy. The Fed has room to keep rates steady because inflation pressures are absent.

The report on wholesale prices showed that the 3.8 percent drop in energy costs reflected a 7.3 percent decline in gasoline prices and the biggest drop in diesel fuel since December 2015.

Food costs at the wholesale level fell 1.7 percent in January, reflecting big declines in the price of eggs, vegetables and fruit.