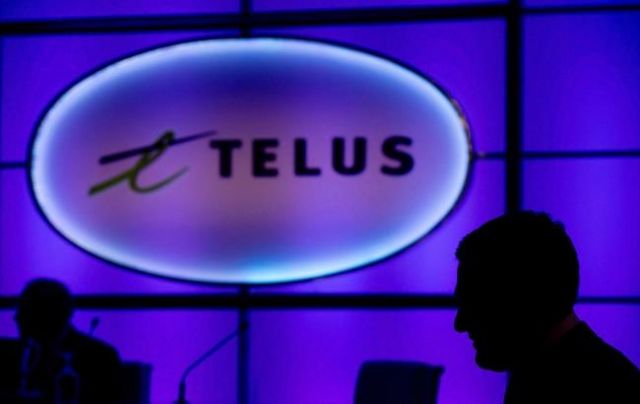 Telus Corp. reported its fourth-quarter profit edged higher as its operating revenue grew by 6.3 per cent over the comparable period in 2017, slightly above analyst estimates.

The Vancouver-based company says its profit attributable to shareholders amounted to $357 million or 60 cents per share for the quarter ended Dec. 31.

That’s up from 59 cents per share in the fourth quarter of 2017, when net profit attributable to shareholders was $353 million.

Analysts on average had expected 69 cents per share of adjusted earnings and $3.69 billion in revenue, according to Thomson Reuters Eikon.