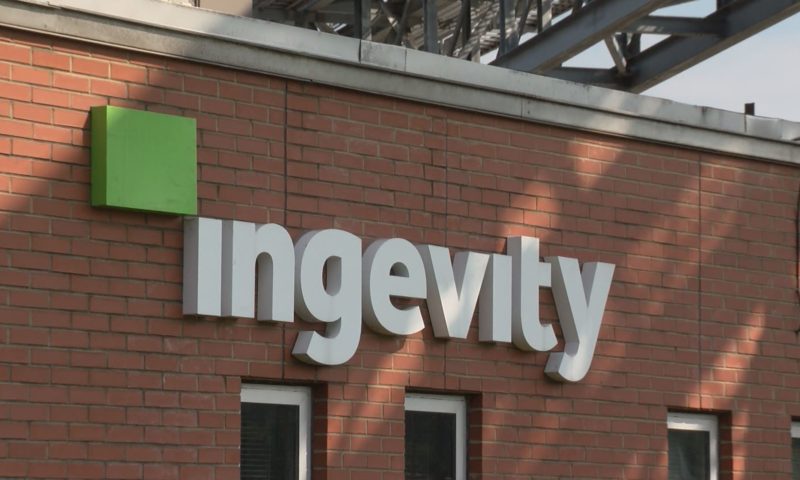 Ingevity Corporation (NGVT) traded on unusually high volume on Feb. 13, as the stock lost 1.27% to close at $97.00. On the day, Ingevity Corporation saw 300,481 shares trade hands on 3,450 trades. Considering that the stock averages only a daily volume of 163,406 shares a day over the last month, this represents a pretty significant bump in volume over the norm.

Ingevity Corp is a chemical manufacturer based in the United States. It conducts its operations through two segments, namely Performance Chemicals and Performance Materials. The bulk of its revenue is generated by the Performance Chemicals segment which deals with the manufacture and sale of specialty chemicals which find their use in a range of processes such as asphalt paving, oil exploration and production, agrochemicals, adhesives, lubricants and publication inks. The Performance Materials segment, on the other hand, focusses on automotive carbon products used in automobiles. The Company sells its products worldwide, with special emphasis on North America.

Headquartered in North Charleston, SC, Ingevity Corporation has 1,500 employees and is currently under the leadership of CEO D. Michael Wilson.