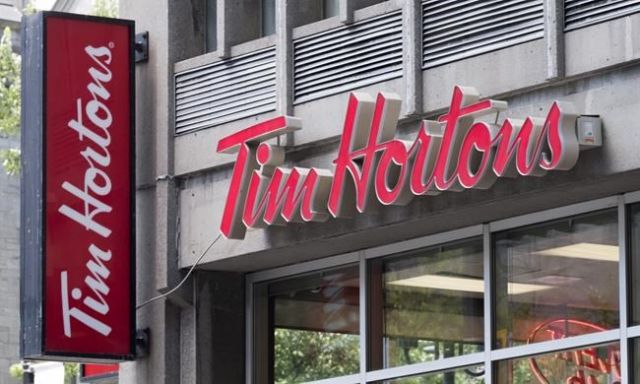 The company, which keeps its books in U.S. dollars, says its profit attributable to common shareholders amounted to US$163 million or 64 cents per diluted share for the quarter ended Dec. 31.

That compared with a profit attributable to common shareholders of $395 million or $1.59 per diluted share in the same quarter a year earlier.

On an adjusted basis, the company says it earned 68 cents per share for the quarter.

Analysts on average had expected a profit of 67 cents per share for the quarter, according to Thomson Reuters Eikon.

Debenhams secures cash injection as it battles for survival