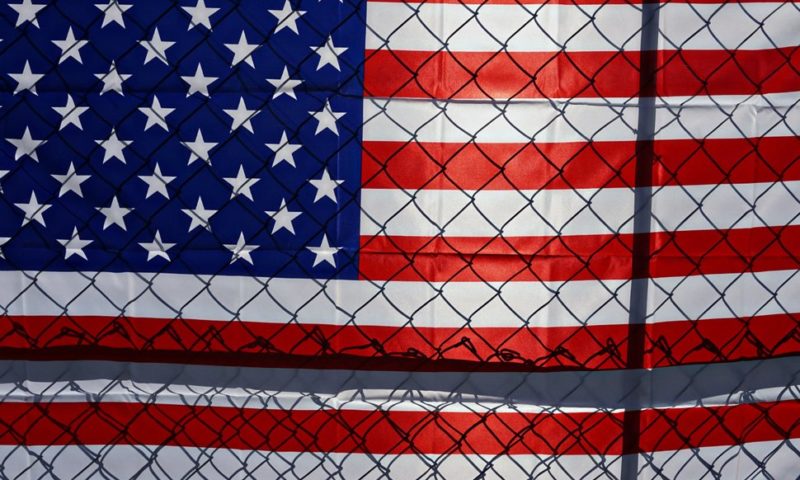 THE HEALTH OF U.S. democracy has “weakened significantly” in recent years, according to an annual report evaluating global democracy that warns against assuming American institutions can indefinitely withstand what it describes as attacks on the pillars of the U.S. republic.

The assessment by the Washington-based Freedom House, a nonprofit that advocates for democracy around the world, is part of a broader appraisal that describes a decline in political and civil rights around the world for 13 consecutive years, beginning in 2015.[

MORE: The 25 Best Countries in the World ]

Sweden, Finland, and Norway finished atop the Freedom House ranking with perfect 100 scores, followed by Canada and the Netherlands at 99. The U.K. finished at No. 26 with a score of 93, while the U.S. tied at No. 52 with Belize – below Greece and Latvia, and just ahead of Mongolia and Croatia.

“While democracy in America remains robust by global standards, it has weakened significantly over the past eight years, and the current president’s ongoing attacks on the rule of law, fact-based journalism, and other principles and norms of democracy threaten further decline,” say the authors of the report.

The study notes the issues of immigration, altering the electoral process and assaults on freedom of speech have help push the 13-year decline in global democracy.

Immigration, the report notes, has been the subject of punitive approaches by democracies. It cites the U.S. practice of separating migrant children from their detained parents and Australia’s indefinite confinement of seaborne migrants on the remote island of Nauru and the detention of migrants by Libyan militias at the request of Italy.

The report also notes global assaults on the electoral process, including gerrymandering and attempts to weaken term limits on political leaders. Since the 13-year decline in democracies began, leaders in 34 countries have tried to revise term limits and have been successful 31 times, according to Freedom House data. The efforts to alter term limits have been especially notable in Africa, Latin America and the countries belonging to the former Soviet Union.

The report also describes a more effective form of “digital authoritarianism” that is leading the assault on freedom of speech. China, in particular, is actively exporting its approach to internet censorship and surveillance around the world. In an earlier report, “Freedom on the Net,” Freedom House outlined how China is offering training sessions and study trips, as well as advanced equipment that takes advantage of artificial intelligence and facial recognition technologies, to monitor internet activity.

The report notes progress in some countries. In Angola, Armenia, Ecuador, Ethiopia and Malaysia, leaders responded to growing public demands for democratic progress.

Ikea apologises after leaving New Zealand off a map