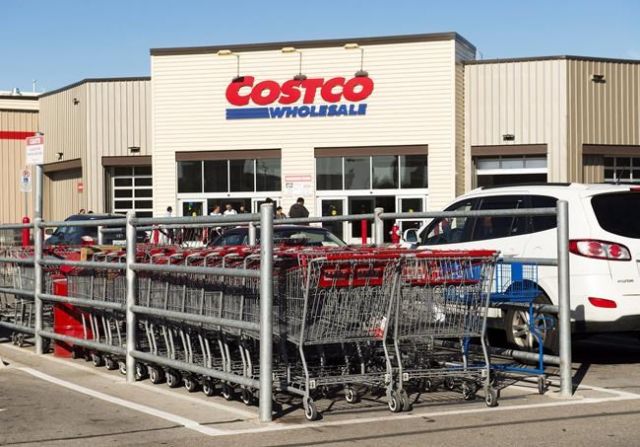 Ontario’s government has fined Costco more than $7 million after finding that the company accepted illegal kickbacks at 29 pharmacies in warehouses across the province.

The Ontario Ministry of Health announced Friday that it would be penalizing CWC Pharmacies (Ontario) Ltd. after it found that the company received illegal advertising payments before August 2015.

The government says the company approached the ministry for confirmation on the legality of the payments, which Costco voluntarily stopped receiving until the completion of the ministry’s review.

The inspection revealed that Cosctco received $7.25 million for advertising services that the ministry says violate its terms for accepting rebates.

According to a statement from Costco, the payments were from generic drug manufacturers to reduce dispensing fees and drug mark-ups, and it has agreed to pay the penalty fee.

The statement says that while the company believed that the payments were legal at the time, it co-operated fully with the ministry’s investigation and it acknowledges that the payments did not abide by Ontario’s rebate laws.

According to the ministry, the Ontario government prohibits the operator of a pharmacy from accepting rebates from a drug manufacturer that has a product listed on the province’s drug database.

CWC Ontario is a “wholly owned subsidiary” of Costco Wholesale Canada Ltd., according to the Costco Pharmacy website.