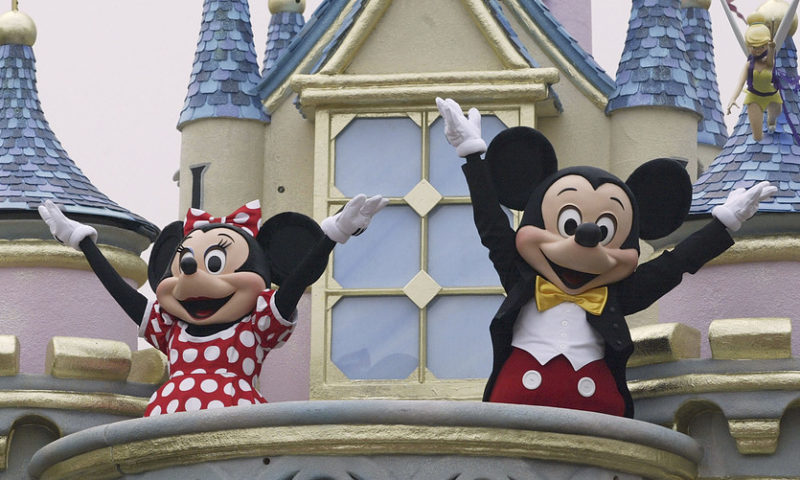 Earnings Watch: Twitter and Snap will try to break from recent scandals

The most voluminous week of this earnings season is behind us, but a number of big names still haven’t shown off their holiday-season returns.

MarketWatch breaks down the most important earnings of the day in our new Earnings Watch column. Here are the key themes to watch for when looking at next week’s numbers:

Google-parent Alphabet, Snap, and Twitter are dealing with various public-relations crises amid increased scrutiny on the activities of social-media players. Google was discovered to be running a data-collection app that violated Apple Inc.’s AAPL, +0.05%  policies, shortly after peer Facebook Inc. FB, -0.59%  took heat for paying users to install a similar app on their phones. But Facebook managed to shift its narrative on Wednesday, after solid quarterly results put to rest some doubts about eroding engagement and the steep costs of improving platform security. Alphabet will look to do the same when it posts numbers on Monday afternoon.

Snap’s management will likely face questions about leadership turnover at the company, following the resignation of its newly hired chief financial officer, which stemmed from an internal power dispute. Snap also ousted two executives after one was found to have engaged in a relationship with a contractor. Sentiment around the stock is generally bleak heading into the Tuesday-afternoon report. And Twitter is dealing with similar challenges to Facebook as it tries to stop the spread of hate speech and misinformation on its platform. It’s on the earnings schedule for Thursday morning.

Keeping up with the tech giants

Disney has taken a number of steps to fend off industry disruption, including buying up Fox’s studio assets and pushing a streaming version of its ESPN network. But the big test comes later this year, when the company launches Disney+, a streaming service meant to rival Netflix Inc. NFLX, +0.10% and Amazon.com Inc.’s AMZN, -5.38%  Prime Video. All three of those efforts will be hot topics of Disney’s Tuesday-afternoon earnings call, heading into what Morgan Stanley’s Benjamin Swinburne calls a “transformational” year for the media conglomerate.

Growth on the menu

Menu enhancements and new marketing efforts could set Chipotle up for success in the year ahead, according to SunTrust analyst Jake Bartlett. The company recently rolled out new Lifestyle Bowls, catering to Paleo and Whole30 diets, and it’s been improving the store experience with digital ordering and designated lines for those who are just picking up. The company’s holiday earnings may disappoint, Bartlett said, but he expects that management will issue a strong forecast for 2019 on Wednesday afternoon.

“Innovation” on the menu front may be helping Taco Bell, part of Yum Brands, as well. The chain has introduced new items that cost less than $3, at a time when competitors are pushing more expensive bundles. This dynamic could accentuate Taco Bell’s image as a “value” option, per Cowen’s Andrew Charles, who said that strong results from Taco Bell could help Yum overcome a Pizza Hut miss when the company reports on Thursday morning.

Holiday sales in the toy industry were “generally weak,” according to Jefferies analyst Stephanie Wissink, but there will still be interesting trends to watch when Mattel and Hasbro post their numbers on Thursday and Friday, respectively. Barbie and Hot Wheels got more distribution in the drugstore and convenience-store channels, she said, but there’s risk of “moderation” for the popular doll brand going forward as it’s forced to compete for retail inventory with LOL dolls and Disney princess offerings. For Hasbro, Wissink was “encouraged” by the initial reviews for Transformers Bumblebee, a film based on one of Hasbro’s brands that was done in conjunction with Paramount, a division of Viacom Inc.VIAB, +0.37%

Some toys for adults will be a focus on Wednesday afternoon, when GoPro Inc.GPRO, +2.23%  reports. GoPro doesn’t have a strong record in the holiday season, but Chief Executive Nick Woodman told MarketWatch that this past quarter was different. “The boogeyman a lot of people were worried would blow up our fourth quarter didn’t happen,” he said in an interview at CES. GoPro warned on its third-quarter earnings call that it would get more promotional with its lower-end Hero7 White and Hero7 Silver cameras, causing the shares to tumble. But Woodman said more recently that this sort of discounting “is totally in line with what you’d expect a leading consumer brand to do.”