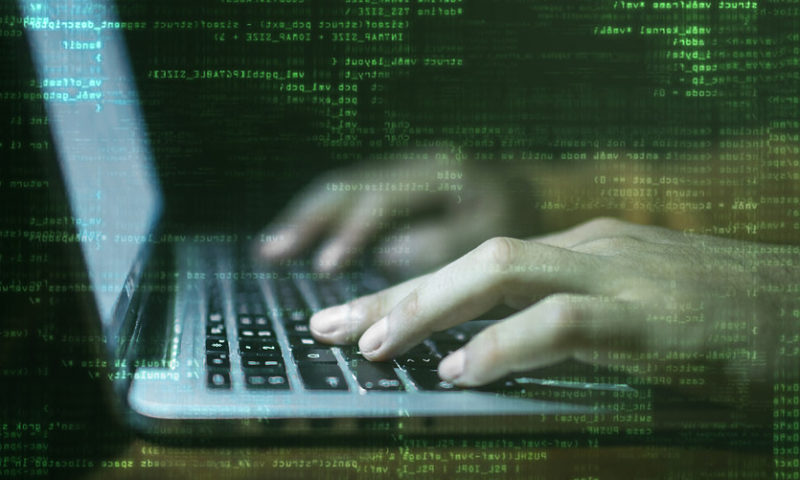 Cybersecurity stocks outpacing broader indexes on day and for the year

Shares of Symantec Corp. SYMC, +8.99%  rallied 9% to close at $22.91, touching an intraday high of $24.05, after the security company’s earnings topped Wall Street estimates late Thursday. Symantec also announced Chief Financial Officer Nicholas Noviello would resign in the coming months, as well as a $500 million boost to its share buyback program.

Wedbush analyst Daniel Ives, who raised his price target to $24 from $21, said the company’s enterprise segment was the “clear star of the show.”

“The company’s Blue Coat acquisition and expanded product footprint is putting fuel in the engine for enterprise sales which is starting to show growth rates we have not seen in many years for Symantec, which has been a one step forward, two steps back story for the past decade,” Ives said.

Stifel analyst Gur Talpaz, however, said the revenue beat was due “in large part” to a shift in how enterprise revenue was reported.

“This is significant because it showcases that Symantec’s enterprise revenue performance materially benefited from a higher mix in sales that resulted in upfront revenue during the period (i.e. Blue Coat appliances), implying that the enterprise revenue beat, albeit sizable, was relatively less high-quality than it would have been had recurring revenue as a percentage of enterprise revenue remained stable on a sequential basis,” Talpaz said.

William Blair’s Ho said Proofpoint results showed “continued strong execution, despite some of the uncertainty around recent sales leadership changes and hiring/onboarding issues that appear to be more under control.”

“We continue to view the company as underappreciated relative to its position as a growth company, with strong, high-quality free cash flow generation,” Ho said. “We continue to believe investors should be buying the stock, as we believe Proofpoint is largely past its sales challenges.”

Of the 29 analysts who cover Symantec, one has a buy rating, 27 have hold ratings, and one has a sell rating. Following earnings, 10 analysts hiked their price targets for an average of $22.79, compared with an earlier $21.93. Of the 28 analysts who cover Proofpoint, 26 have buy ratings and two have hold ratings. After five analysts hiked price targets Friday, the stock has an average target of $118.52, up from a previous $116.32.