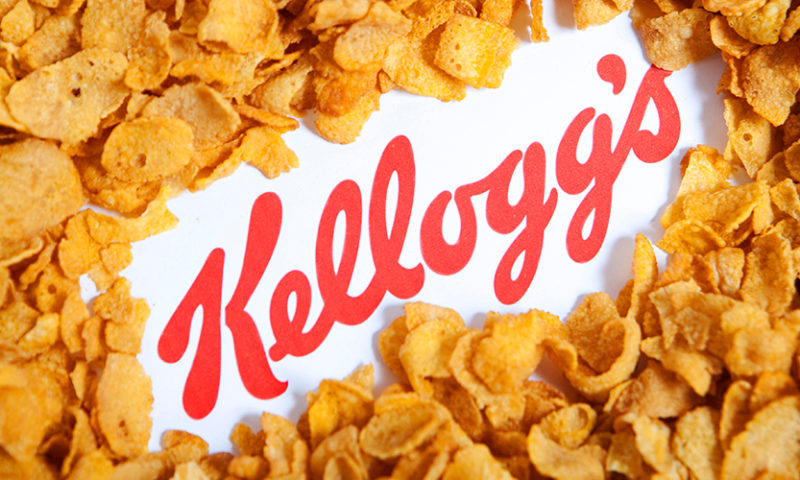 Kellogg Company (K) traded on unusually high volume on Jan. 30, as the stock lost 0.69% to close at $57.83. On the day, Kellogg Company saw 3.65 million shares trade hands on 23,583 trades. Considering that the stock averages only a daily volume of 2.29 million shares a day over the last month, this represents a pretty significant bump in volume over the norm.

Founded in 1906, Kellogg is a leading global manufacturer and marketer of cereal, cookies, crackers, and other packaged foods. Its offerings are manufactured in 21 countries and marketed in more than 180 countries. Its product mix includes well-known brands such as Special K, Frosted Flakes, Froot Loops, Rice Krispies, Pop-Tarts, Eggo, Kashi, Keebler, and Morningstar Farms. The firm added the Pringles brand to its mix in 2012. Sales outside its home turf account for around one third of Kellogg’s consolidated sales base.

Headquartered in Battle Creek, MI, Kellogg Company has 33,000 employees and is currently under the leadership of CEO Steven A. Cahillane.

How Global Warming May Be Behind the Deep Freeze – Or Not