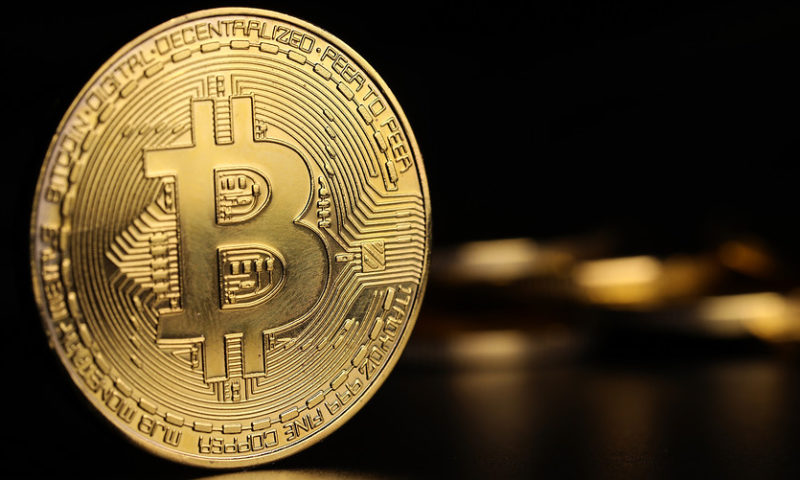 Bitcoin and major cryptocurrency prices were trading higher on Wednesday, attempting to bounce off their 2019 lows.

In Wednesday trading, a single bitcoin BTCUSD, +0.62% was changing hands at $3,467.35, up 1.1% since Tuesday’s level at 5 p.m. Eastern Time on the Kraken crypto exchange. The cryptocurrency is looking to snap a five-day losing streak.

“The price of bitcoin has been trading mostly sideways during the past three days and the fact that it failed to break above the 50-day moving average shows that the bulls have no momentum behind them,” wrote Naeem, Aslam, chief market analyst at Think Markets U.K.

“Having said this, things could change in the coming days because of the Relative Strength Index (RSI) has dipped into oversold zone. A reading near 30 shows that the price is oversold and it generally brings new buyers in the market and reading near 70 sends the message that it is overbought.”

The RSI is a momentum indicator that measures the magnitude of recent price changes that are defined as either overbought or oversold.