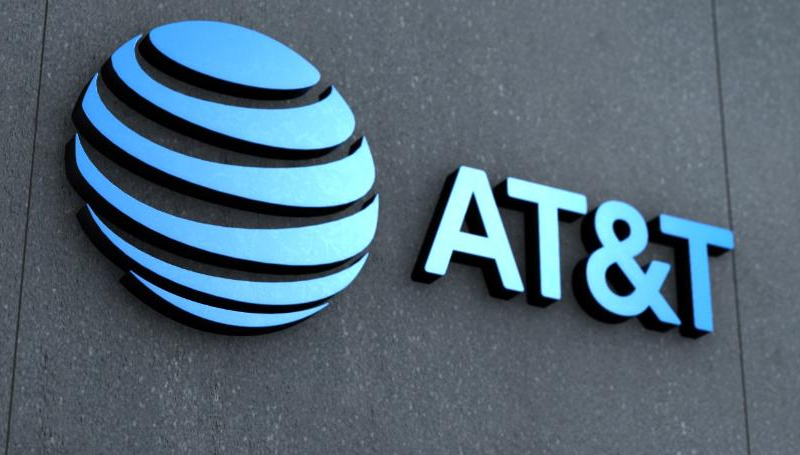 Headquartered in Dallas, TX, AT&T Inc. has 269,280 employees and is currently under the leadership of CEO Randall L. Stephenson.