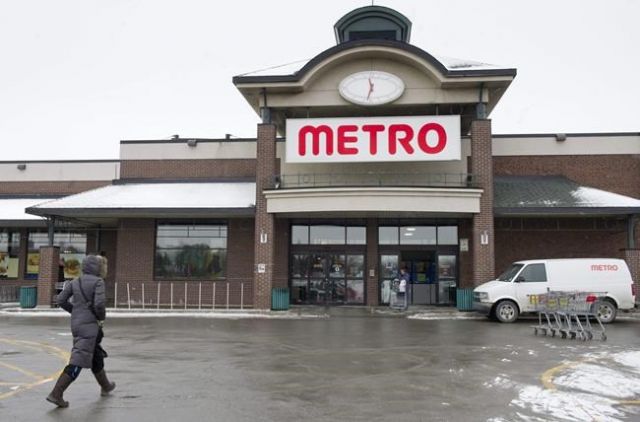 Metro Inc. raised its dividend as it reported a first-quarter profit of $203.1 million.

At that time, it benefited from the sale of its stake in Alimentation Couche-Tard Inc. to help fund its deal to buy the Jean Coutu Group Inc.

Analysts on average had expected a profit of 68 cents per share for the quarter, according to Thomson Reuters Eikon.

Sales for what was the company’s first quarter totalled $3.98 billion, up from $3.11 billion a year earlier.