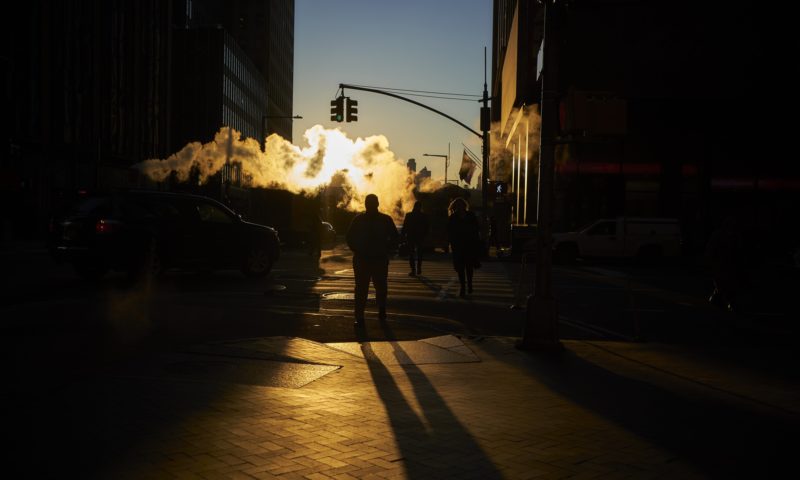 While U.S. stocks and corporate debt have rallied from their December lows, there’s scope for further gains from an official Federal Reserve confirmation that it’s pivoting away from monetary tightening for now, according to JPMorgan Chase & Co.

“While we share almost every reservation about limited upside when the Fed pauses late-cycle, we still think that stable policy for another several months isn’t fully in the price of markets outside of Treasuries,” John Normand, head of cross-asset fundamental strategy, wrote in a Jan. 25 note.

The S&P 500 Index has climbed more than 13 percent from its Christmas Eve low, helped by a slew of comments from Fed officials that they are prepared to be patient with further interest-rate hikes. Investors will be eyeing whether the policy shift, seen in large part as prompted by the fourth-quarter sell-off across risk assets, will be cemented in the Federal Open Market Committee statement on Wednesday and Chairman Jerome Powell’s press conference later that day.

There may be plenty of reason for caution with regard to stocks and credit — the outlook for earnings is under a cloud thanks to continuing U.S.-China trade tensions, with no guarantee of a deal by the March 1 deadline for a pause in further tariff hikes. And President Donald Trump’s battle with Congress over building a Mexican border wall leaves funding for the federal government in coming months in question.

That backdrop might help explain why only Treasuries appear to have fully discounted a Fed pause, according to JPMorgan. Ten-year Treasury yields have tumbled about half a percentage point since early November, to around 2.75 percent. And futures trading suggests no change in the Fed’s policy rate is the most likely outcome through year-end.

“Entering this meeting, only the U.S. money market has front-loaded what typically happens when the Fed is on hold,” Normand wrote ahead of Wednesday’s FOMC gathering. Credit spreads typically tighten and equities always rally after policy pivots, “and there is no evidence that corporate markets have front-loaded this path just because the Fed rhetoric has been dovish for several weeks,” he concluded.

“If the Fed ended this ambient tightening, some markets might retest their 2018 highs,” Normand said.