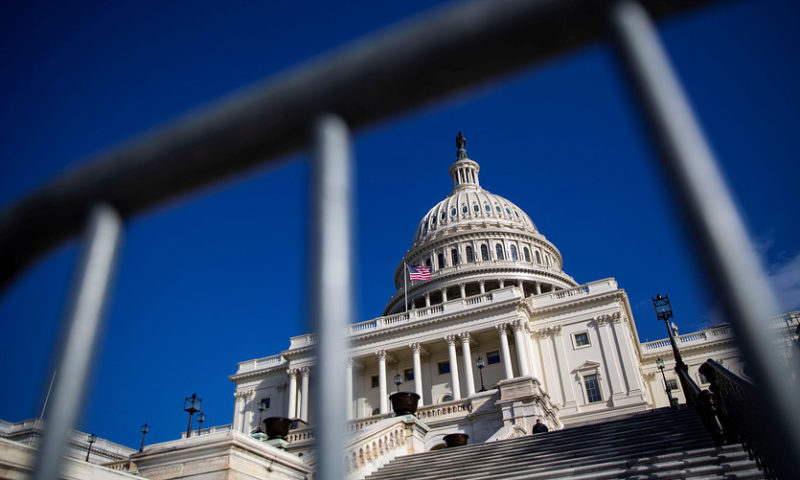 WASHINGTON — By the end of the week, hundreds of thousands of federal employees heading back to work should receive pay they missed during the government shutdown.

About 380,000 furloughed federal employees are set to return after President Donald Trump and lawmakers struck a deal Friday to end the partial government shutdown. They will join the 420,000 employees deemed essential who kept working, without pay, in the wait for delayed checks.

Mick Mulvaney, acting White House chief of staff, said Sunday the timing by which federal employees get paid will depend on the payroll provider. “Some of them could be early this week. Some of them may be later this week, but we hope that by the end of this week all of the back pay will be made up and of course the next payroll will go out on time,” Mulvaney said in an interview on CBS’s Face the Nation. Mulvaney said that whether federal contractors will earn back pay depends on their contracts.

Most employees missed their second paycheck on Friday, and aren’t due to receive another for two weeks. Congress voted this month to provide furloughed workers with back pay, but guidance from the Office of Personnel Management doesn’t specify when or how back pay will be awarded.

This Alibaba business could be its next big moneymaker