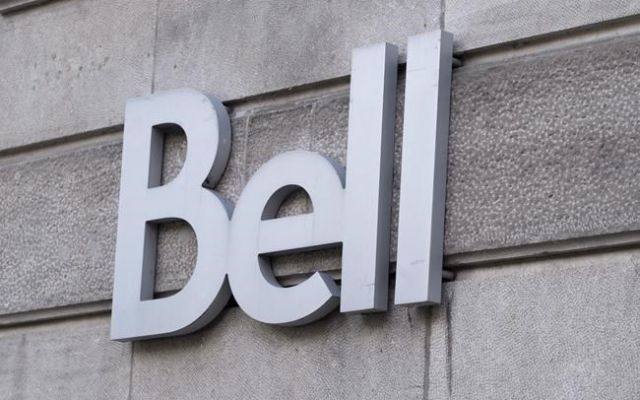 Daniel Sweeney has been a customer of Bell Canada for more than 20 years but that’s about to change.

The reason for the split, according to the self-employed computer consultant, is the unsatisfactory way Bell has handled his questions about its new “tailored marketing” initiative.

Since December, Canada’s largest telecommunications and media group has offered to give customers a better selection of internal and external advertising so long as they give permission to analyse their behaviours.

To do that, Bell requested that its customers give permission for it to track everything do with their home and mobile phones, internet, television, apps or any other services.

It’s an opt-in program, in accordance with Canadian privacy guidelines, and Bell says there’s no impact on service for customers who opt-out — unlike some services that won’t work unless consumers give a blanket consent.

“In our view it’s a positive service, it’s entirely optional, customer information is fully secure and never shared outside the company,” a company spokesman said.

But Sweeney said he only learned of Bell’s new initiative through a news report in early January. He immediately called Bell customer service on two separate days, after failing to find more information on his own, but call centre representatives seemed unaware of the program, and couldn’t answer his questions.

Sweeney said he’s very sensitive about the collection and use of his personal information as well as the potential for it to be stolen by hackers.

“I used to get (Bell) TV but I returned it because they started telling me they were going to be tracking my viewing habits. That was about a year ago,” Sweeney said.

Now, he’s preparing to cut ties with the company entirely as soon as he selects alternative suppliers, because of short-comings in the way Bell has informed him and other people he knows.

“I’ve definitely decided to stop my service, both telephone and internet,” Sweeney said.

He’s not alone. In fact, there’s increasing evidence that people are generally more aware that their personal information has a monetary value — and they want a bigger share.

A report by consulting firm Accenture states that in 2019, “organizations must clearly show the payback for users sharing their data, drawing a straight line from the act of sharing to receiving relevant products and services in return.”

“They’ll need to demonstrate what’s in it for the customer, ensuring that the data value exchange is fair to them.”

In Accenture’s estimation, however, there was an “overinflated” understanding of the value of personal information by late 2018.

“While many people assume their individual data set is desirable in its own right, organizations actually want it most when it’s part of aggregated data,” the report says.

But Weisbrod said in an interview that attitudes about sharing personal information shifted because of two events.

One was Facebook’s revelation in March 2018 that it had suspended Cambridge Analytica, at the time a little-known data-analysis firm that had provided consulting services to the Trump campaign during the U.S. presidential election.

The other event was the European Union’s enactment of the GDPR privacy law in May, which sparked a flood of requests for access to personal information.