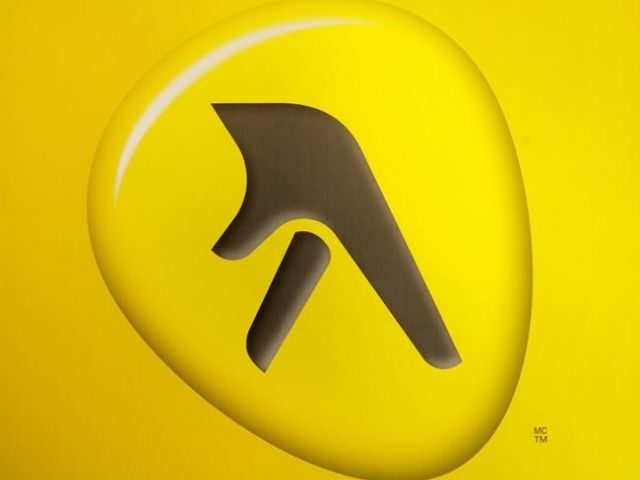 Yellow Pages Ltd. says a year-long effort to restructure and modernize its relationship with unionized sales representatives across Canada has concluded with the ratification of a new collective agreement by employees in Toronto.

The Montreal-based publisher of digital and paper-based advertising says it now has the flexibility to reward its best sales representatives and make adjustments in response to the shifting needs of a competitive marketplace.

Yellow Pages says with the Toronto deal ratified, the new agreements cover all but a dozen of its hundreds of unionized sales representatives.

The company, which has faced financial difficulties, locked out about 130 sales representative in Quebec in mid-September after the two sides failed to reach a labour agreement.

Yellow Pages earned a $27.1-million profit for the third quarter ended Sept. 30, due to cost-cutting including workforce reductions, asset sales and a $18.3-million reversal in income tax provisions. Revenue for the three months was down 26 per cent to $130.1 million.