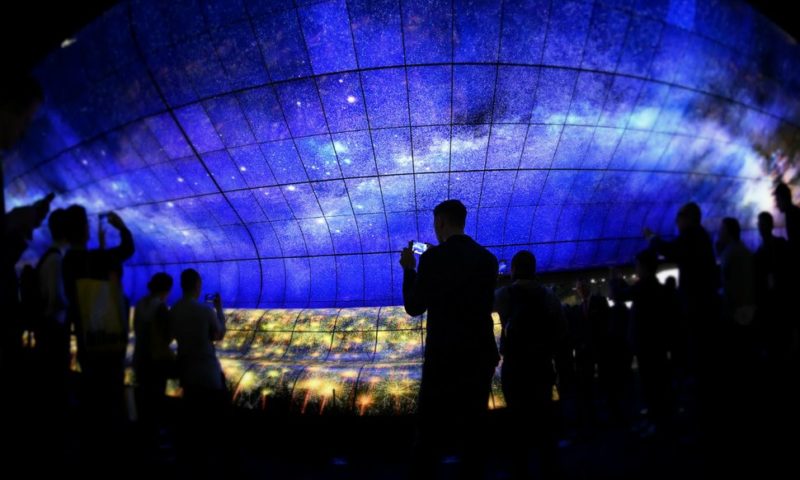 While Japan lost ground in the global innovation race, people still view it as a leader in innovation.

INNOVATION is one of the hardest concepts to define, experts agree, and there is currently no clear measure for it. Data related to the number of patents filed annually, scientific papers published, local opportunities available or broader macro economic indicators mean little when a country’s reputation is already established, new research shows — and once a country has been deemed an innovative leader, that perception usually remains even when the data changes.

For four years in a row, Japan has been ranked as the most innovative country in the world, according to the Best Countries rankings, an annual perception-based report using a worldwide survey of more than 20,000 people to evaluate 80 countries.

Yet while Japan has traditionally been perceived as a global innovation leader, by hard data the country doesn’t always makes the top 10 most innovative countries in the world. According to the Global Innovation Index, or GII — an economic ranking put together by INSEAD, the World Intellectual Property Organization and the Cornell SC Johnson College of Business that tries to quantify innovation through data on the political and economical environment, education opportunities, infrastructure and business sophistication — Japan ranks 13th, below South Korea and ahead of Hong Kong.

The United States ranks as the second most-innovative in the 2019 Best Countries survey, the same position it reached in 2018 and 2016 (South Korea was ranked as second most-innovative in 2017). The U.S. is also perceived as the most powerful and is ranked third in entrepreneurship by the survey’s respondents. Yet in the most recent GII it came in sixth, right after Singapore and ahead of Finland.

South Korea was ranked third by perception in the 2019 Best Countries, followed by China, the only upper-middle-income nation in the ranking. While China has consistently been in the top 10 of the Best Countries rankings, it barely makes it into the top 20 by other measurements.

Germany, Singapore, Sweden, Switzerland, and the United Kingdom followed in the top, with Finland coming last, after displacing the previous number 10, the United Arab Emirates.

Over the past four years, respondents to the Best Countries surveys have consistently placed Japan, the United States, South Korea, Germany, China, Singapore, Sweden and the UK in the top 10 for most-innovative nations, while Canada, the Netherlands, and the United Arab Emirates have each made a one-time appearance.