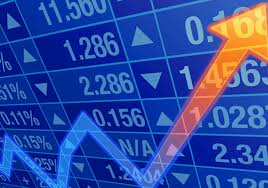 Synergy Pharmaceuticals Inc functions in the healthcare sector based in the United States. It focusses on developing therapies to combat gastrointestinal diseases. The company’s basic ingredient is the uroguanylin analog, which it employs in its products candidates such as plecanatide and dolcanatide. Plecanatide is a once-daily tablet, which addresses chronic idiopathic constipation and the irritable bowel syndrome. Dolcanatide is meant to cure inflammatory bowel disease by aiding the process of digestive breakdown.

Synergy Pharmaceuticals Inc. is based out of New York, NY and has some 313 employees. Its CEO is Troy Hamilton.