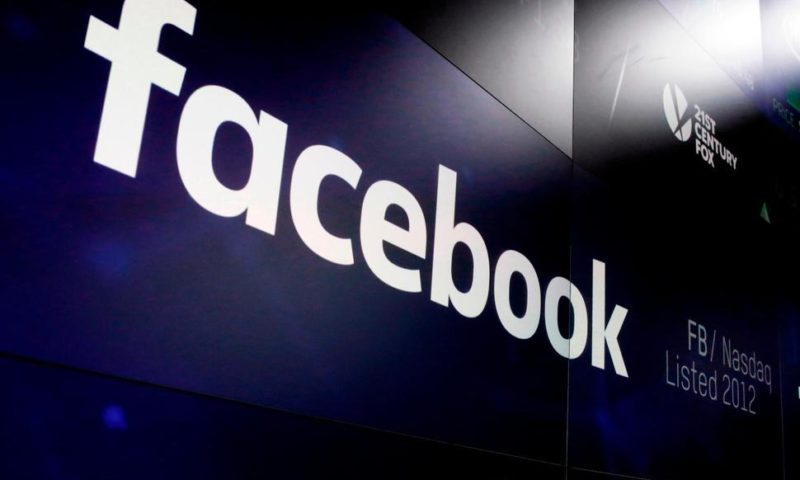 SAN FRANCISCO — Facebook allowed children to rack up huge bills on digital games while the company rejected recommendations for addressing what it dubbed “friendly fraud,” according to newly released court documents.

The internal Facebook memos and other records were unsealed late Thursday to comply with a judge’s order in a federal court case settled in 2016.

The lawsuit, filed in San Jose, California, centered on allegations that Facebook knowingly milked teenagers by permitting them to spend hundreds of dollars buying additional features on games such as “Angry Birds” and “Barn Buddy” without their parents’ consent.

The documents show Facebook considered measures to reduce the chances of kids running up charges on parents’ credit cards without their knowledge. But the company didn’t adopt them for fear of undercutting the revenue growth that helps boost the company’s stock price — and its employees’ compensation.

The internal debate about how to address the recurring problem of kids spending big bucks behind their parents’ backs occurred from 2010 and 2014 — a period that included Facebook’s stock market debut in 2012. After going public at $38 per share, Facebook’s stock plummeted by 50 percent, intensifying the pressure on CEO Mark Zuckerberg and his management team to bring in more revenue.

None of the unsealed records, however, directly tie Facebook’s tolerance of “friendly fraud” to concerns about its slumping stock price during parts of 2012 and 2013.

A Facebook statement didn’t address its rejection of the recommendations. Instead, it said the company has offered refunds and changed its practices.

“We routinely examine our own practices, and in 2016 agreed to update our terms and provide dedicated resources for refund requests related to purchases made by minors on Facebook,” the Menlo Park, California, company said in a statement Friday.

Facebook isn’t the only prominent technology company that has been skewered for profiting from game-loving children who don’t always understand how much of their parents’ money they are spending while playing games in apps or websites.

Apple agreed to issue $32.5 million in refunds for allowing kids to make in-app purchases without parental consent as part of a 2014 settlement with the Federal Trade Commission. That same year, Google settled a similar case for $19 million with the same agency. In 2017, Amazon resolved another case involving up to $70 million in potential refunds owed for kids’ unauthorized spending on games.

But none of those companies had their dirty laundry aired quite like Facebook is now in a case that it thought it had closed a few years ago. The unflattering documents are emerging after the nonprofit Center for Investigative Reporting sought their release and U.S. District Judge Beth Freeman granted it.

To make matters worse for Facebook, the documents are coming out at a time when it is trying to repair the damage done to its reputation over the past 10 months from a scandal involving the data-mining firm Cambridge Analytica, and other debacles.

Facebook released the “friendly fraud” documents just as the Wall Street Journal was publishing an op-ed piece by Zuckerberg defending the company’s integrity and business principles.

But some of the information unsealed in the court case painted a picture of a predatory company.

In a 2013 discussion between two of the company’s employees, a 15-year-old Facebook user who had spent about $6,500 playing games is described as a “whale” — a term that gambling casinos use to describe people who make them a lot of money. The company decided to refuse a refund request from the teenager’s parents.

The documents also disclosed that some Facebook employees had proposed requiring minors and people over 90 years old to provide the first six digits of the credit card accounts before allowing purchase as a way to reduce unauthorized spending. But Facebook management decided against requiring that additional information because it might also discourage users outside those age ranges from spending, too.