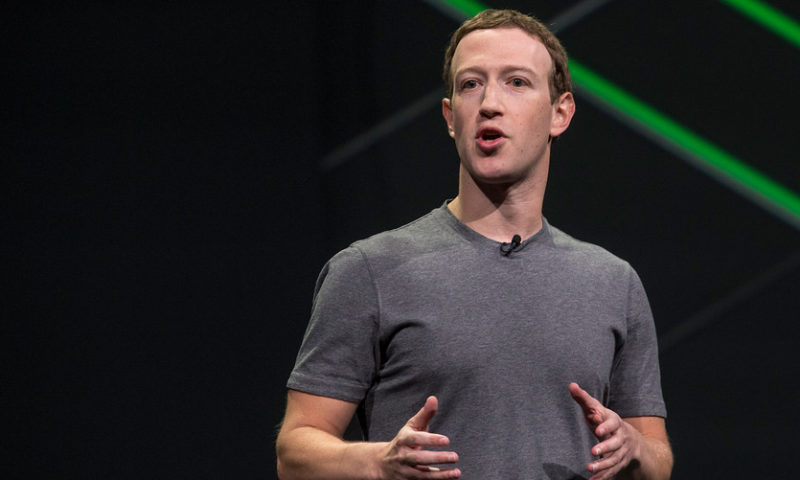 After a year of scandals that battered the company’s stock, Mark Zuckerberg offered a defense and explanation of how Facebook Inc. operates Thursday.

“I want to explain the principles of how we operate,” Facebook’s chief executive said in a Wall Street Journal op-ed, as he attempted to address concerns about users’ privacy and divisive content on the social network.

“Ultimately, I believe the most important principles around data are transparency, choice and control.”

Countering what he said were common misconceptions, Zuckerberg said Facebook FB, +1.06% does not sell its user data, since doing so “would be counter to our business interests, because it would reduce the unique value of our service to advertisers,” and denied that “clickbait and other junk” helps the company by driving engagement. “It would be foolish for us to show this intentionally, because it’s not what people want,” he wrote.

“People consistently tell us they don’t want to see this content,” he said. “Advertisers don’t want their brands anywhere near it. The only reason bad content remains is because the people and artificial-intelligence systems we use to review it are not perfect — not because we have an incentive to ignore it. Our systems are still evolving and improving.”

As for collecting personal data, Zuckerberg said “There’s no question that we collect some information for ads — but that information is generally important for security and operating our services as well,” adding that “we give people complete control over whether we use this information for ads.”

The op-ed appears to be the latest bit of damage control for Facebook, following a year that included the Cambridge Analytica scandal, continued criticism over how it handled misinformation during the 2016 election, reports that it didn’t do enough to prevent violence in Myanmar and revelations about how the company attacked its critics. In the past month alone, the social network has said it would invest $300 million into local news initiatives, work with the German government to combat election interference and vowed to crack down on scam ads following a U.K. lawsuit. Facebook also announced it had removed hundreds of Russian-linked accounts that it said were part of two disinformation campaigns.

The Fed talks Mr. Market off the ledge