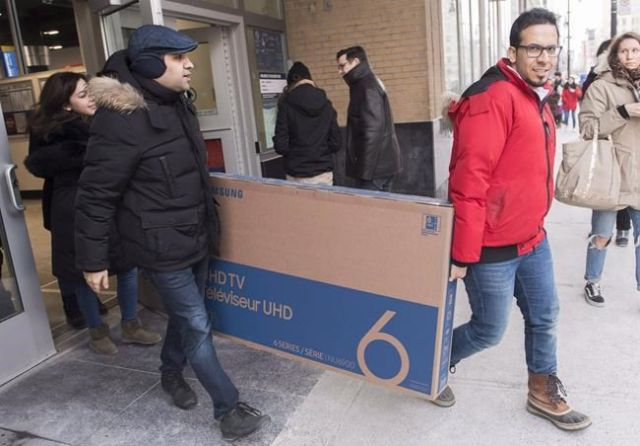 The cannabis sales in November were up just over 25 per cent from $43.1 million recorded in October, which included roughly two weeks of legal pot sales after Canada legalized cannabis for adult use on Oct. 17.

“Data for this Canadian industry are presented in unadjusted form as there is no seasonal pattern established by official statistics yet,” Statistics Canada said Wednesday.

Pot stores saw the biggest percentage increase in sales amongst the retail sectors tracked with every other group showing a single digit increase or decrease.

Overall retail sales across Canada slipped 0.9 per cent to $50.4 billion in November. Economists had expected a drop of 0.6 per cent, according to Thomson Reuters Eikon.

The latest data comes as cannabis retailers continue to grapple with a supply crunch more than three months after recreational pot was legalized.

Government-run entities tasked with sales and distribution of adult-use pot have said they have received less product than expected and warned that the shortages could linger for months.

Overall, sales were down in six of 11 subsectors, representing 75 per cent of retail trade.