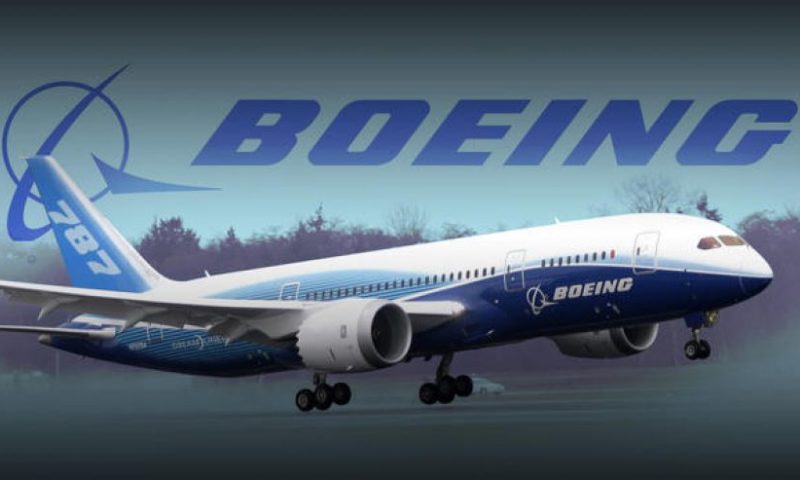 Boeing (NYSE:BA) last issued its quarterly earnings results on Wednesday, October 24th. The aircraft producer reported $3.58 EPS for the quarter, topping analysts’ consensus estimates of $3.47 by $0.11. The firm had revenue of $25.15 billion for the quarter, compared to analysts’ expectations of $23.84 billion. Boeing had a negative return on equity of 4,176.41% and a net margin of 10.36%. The business’s revenue for the quarter was up 3.8% compared to the same quarter last year. During the same period in the previous year, the firm posted $2.72 EPS.

The business also recently disclosed a quarterly dividend, which will be paid on Friday, March 1st. Investors of record on Friday, February 8th will be paid a $2.055 dividend. This is a boost from Boeing’s previous quarterly dividend of $1.71. The ex-dividend date is Thursday, February 7th. This represents a $8.22 annualized dividend and a dividend yield of 2.25%. Boeing’s dividend payout ratio (DPR) is 56.81%.

Boeing declared that its board has authorized a stock buyback plan on Monday, December 17th that allows the company to buyback $20.00 billion in shares. This buyback authorization allows the aircraft producer to repurchase up to 11.1% of its stock through open market purchases. Stock buyback plans are generally a sign that the company’s management believes its stock is undervalued.