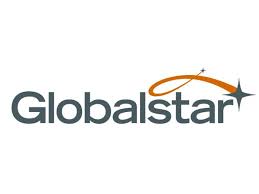 As a result of the decline, Globalstar Inc. now has a market cap of $830.62 million.

Globalstar Inc. is based out of Covington, LA and has some 333 employees. Its CEO is David Kagan.